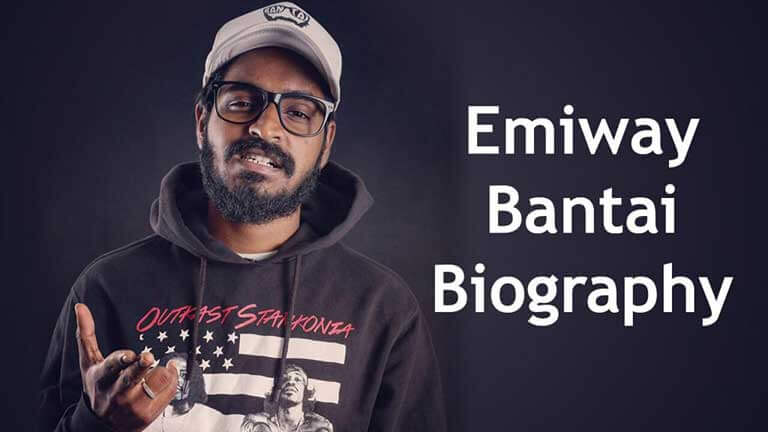 Emiway Bantai is a very popular Indian rapper, singer, lyricist. He creates hip-hop rap songs. He was born on 13 November 1995 in Bengaluru, Karnataka, India. He has a self-titled youtube channel where he usually uploads music video and rap song and it has more than 3 million subscribers.

You also like to read about Naezy, Divine, MC Stan & Kaam Bhari. 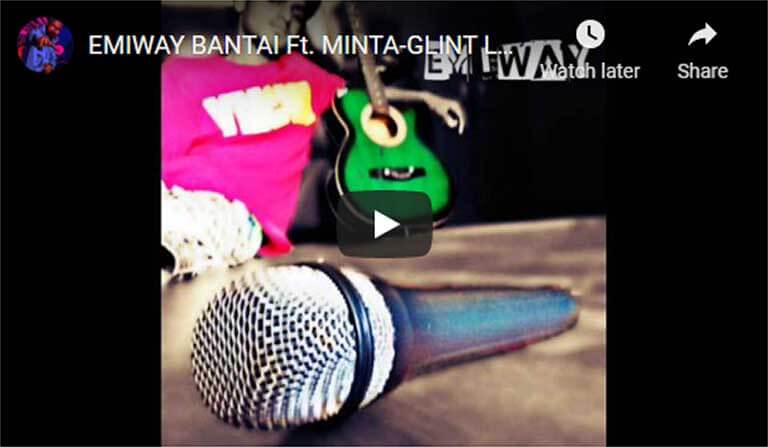 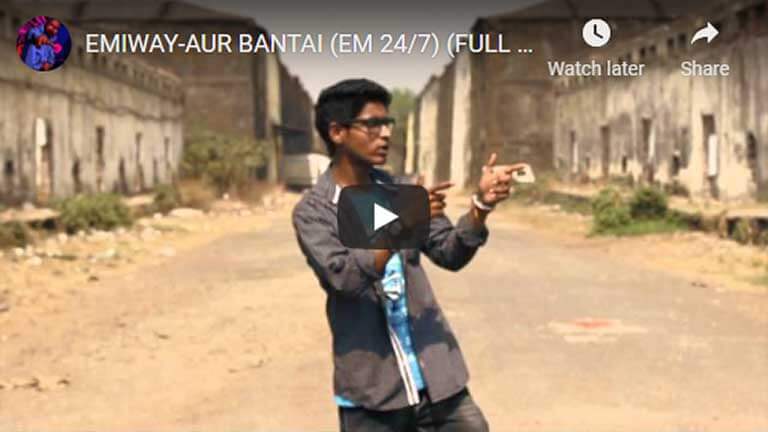 The real name of Emiway Bantai is Bilal Shaikh, but he was probably called Shahrukh Shaikh or Emiway. He’s been an amateur boy since childhood. He was a good student during his school days, he used to be a child who didn’t talk much.

One day when he was in 10 class he came to know about rap music and Eminem from his friend Jake Pole and after that Emiway become the fan of Eminem and he also started murmuring the songs of Eminem.

And after a few days, he sang that song to his friends in the school. Hearing his song were delighted and shocked by all his friends. Everybody was surprised by how he memorized the song? And he asked him the same question.

And Emiway became more interested in rap music from that moment on. Every day he tried to sing Eminem and Lilly Ven’s songs After a while he finished school and went to college. He was appreciated for singing at his college by his friends. His friends and colleagues then encouraged him to write his own songs and release them. Emiway released his first song called “Glint Lock” by following their advice.

Many people liked his song, but at that time he didn’t get as many views as expected. He was still delighted that the people who listened to his songs gave a positive answer. He used to make rap in English at the beginning, but then his father advised him to make rap in Hindi and then he began making rap in Hindi.

Keeping this in mind, he aimed to carry out his rapping career. Then Emiway never looks back in his life and made many more songs and started uploading them to YouTube, which eventually became viral and gained a lot of fame.

And Emiway currently has his own studio called “Bantai The Studio.”

Emiway comes from an orthodox Muslim family of the middle class with roots in Karnataka.

He was good at studies until the 10th standard, but when he reached the 11th standard, his focus shifted to rap. In addition, in the 12th standard, he failed, after which he suffered depression.

He wanted to be a doctor.

From the combination of the names of Eminem and Lil Wayne, that is Emi + Way, he took his stage name “Emiway.”

In his early days as a rapper, he worked as an assistant in the “Hard Rock Cafe” to earn money to make rap music without his family support. By the way, it was the same place where, a few years later, he received the Radio City Freedom Award.

His much – needed breakthrough came nearly two years later, in 2017, when he worked on the song “#Sadak” with Raftaar.

He had a diss war with Raftaar in 2018. Everything began when Raftaar questioned his ability as a rapper. Emiway replied to this with a diss track entitled “Samajh Mein Aaya Kya,” in response to which Raftaar released a song entitled “Sheik Chilli,” to which Emiway replied with the song “Giraftaar.”

His journey to Bollywood began with a breakthrough in Zoya Akhtar’s 2019 film “Gully Boy,” where he did not only rap in the song “Asli Hip – Hop,” but also demonstrated his acting skills.

These were the latest information about Emiway Bantai (Rapper) Biography, Age, Girlfriend, Wife, Family, Biography & More. Please do share guys this post with your friends and keep visit on NamesBiography.com for Indian celebrities biographical updates. You may share your experience or any kind of suggestion with us by leaving a quick comment below. Thank You!