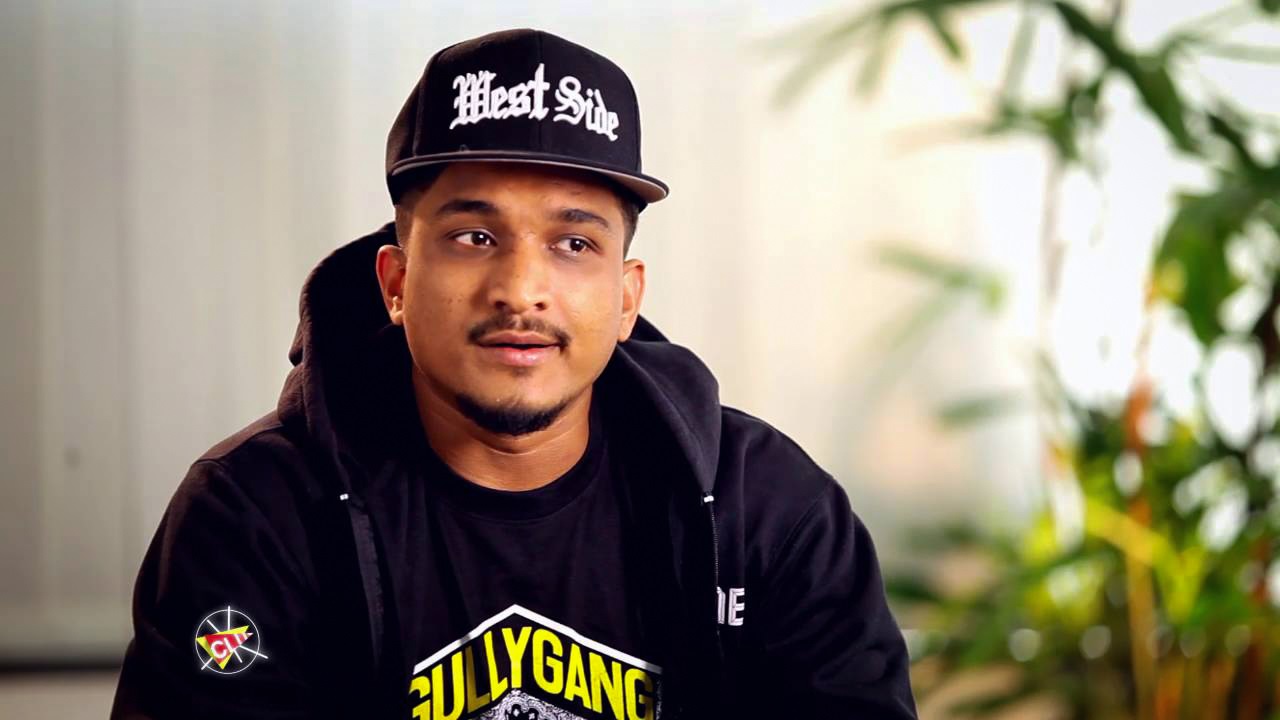 Divine also known as Vivian Fernandes or Vivian Divine is an Indian professional Desi Hip Hop Rapper from Kurla, Andheri, Mumbai, India. Divine was born on 2 October 1990 and his age is 28 years old (As of 2018). He is a rapper from Mumbai street and began to rap from his school life. In 2011, he started his career as an underground rapper and became popular after his track “Yeh Mera Bombay“. You may also like to read about Kaam Bhari, Emiway Bantai, Naezy or MC Stan.

Divine gained mainstream success after his song “Mere Gully Mein” featuring his fellow Mumbai rapper Naezy, his solo single “Jungli Sher” and then he collaborated with most famous Indian DJ Nucleya, the track was Scene Kya Hai. After that Divine appeared in many music tracks and also work with many music directors.

The film Gully Boy is based on Divine and. his fellow Naved Shaikh aka Naezy life. 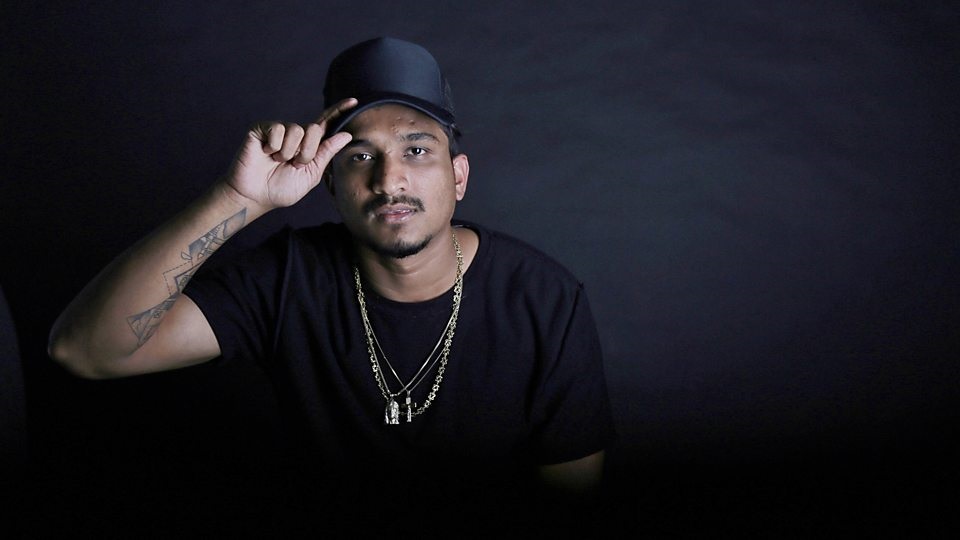 Divine is now very popular and a very big rapper in India so the overall net worth of Divine is around 1 crore to 1.2 crores (INR). 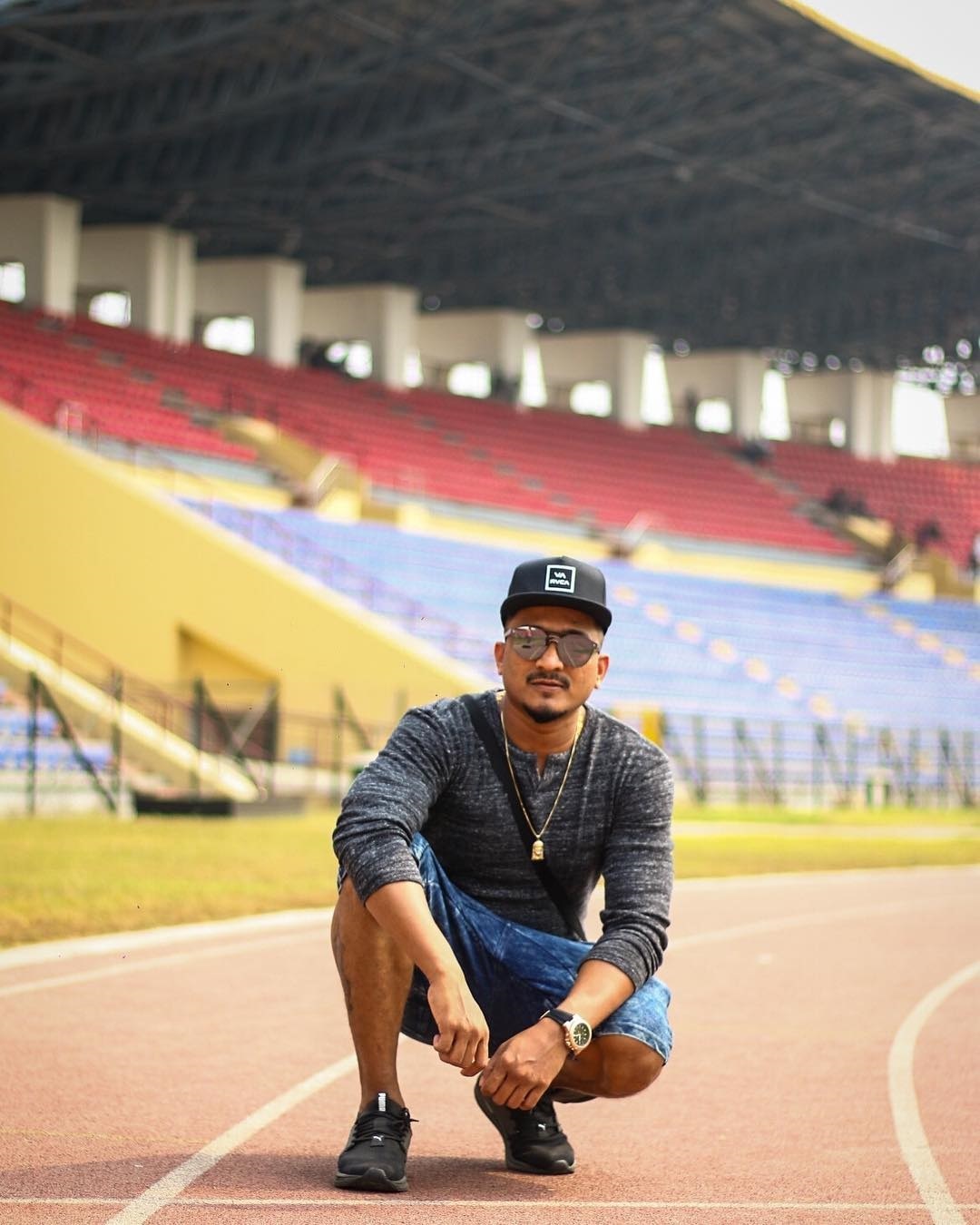 Divine began rapping in school and in 2011 he wrote his first song. He did his studies in St. John the Evangelist High School at Marol and graduated from the RD National School.

Divine said in an interview “”I practically lived alone. Both my mother and brother have been working abroad since my father left. Every day I would write five hours at a time, and I would spend days trying to complete one verse, which I can do in minutes.”

And he also said that at the begging his family didn’t support him. They are happy, now that they saw it through my eyes.

Rapping Career:
Divine started rapping in English in school for fun. In 2011 he began his career as an underground rapper and later he began rapping in Hindi. He was a member of the Mumbai’s Finest a hip hop crew. In 2014 his music video Yeh Mera Bombay was awarded the best Rolling Stone India video of the year.

His next Mere Gully Main track became more popular, and many famous people shared it. Then he collaborated for the song Jungle Raja for Nucleya ‘s album Bass Rani with the most famous Indian DJ Nucleya. In 2015, His track Jungle Raja won Best EDM track of the year in the GIMA Awards.

Divine has also worked with Mohali- based Punjabi rapper Sikandar Kahlon in a track called “Ryder Music” on his mixtape “Last Resort“, which released on 28 December 2015. He worked for another time with Nucleya on another hit track Scene Kya Hai for the Raja Baja album. He then appeared in a lot of music tracks and worked with a lot of music director.

Indian- American rapper, singer, songwriter Raja Kumari released her first track under Sony Music India on 4 May 2017, featuring Divine “City Slums” Within 24 hours of its release, the song crossed 2 million views on YouTube. His debut song “Paintra” with Nucleya in the movie Mukkabaaz was released on 1 December 2017 in Bollywood.

On 18 January 2018, Divine dropped a remix to the Gucci Gang of Lil Pump. The song was viral and received good answers from critics and fans alike. Divine collaborated with renowned Indian music director and singer Amit Trivedi on the Irrfan Khan Starter film Blackmail on a song “
Badla” that was released via T- Series on 16 March 2018.

Some Other Additional Facts About Divine

Divine set up rappers and other artists Mumbai based crew and a music label named Gully Gang.

Divine is the first Indian artist to release a solo worldwide by Apple Music.

For the BBC 1 radio show,  ‘Fire in the Booth’ series, he is the first Indian rapper to rap in freestyle in Hindi.

His hobbies include travel and gymnastics.

He has a house tattoo and a tree on his right forearm and a bird’s wings tattoo on his chest’s right side.

He lives in J’s chawl area. B. Nagar in Mumbai, Andheri.

His mother gave him a computer and a microphone after he completed his college.

Anand Mahindra the chairman of Mahindra Group gifted him a “Mahindra Thar CRDe” on 8 October 2018. 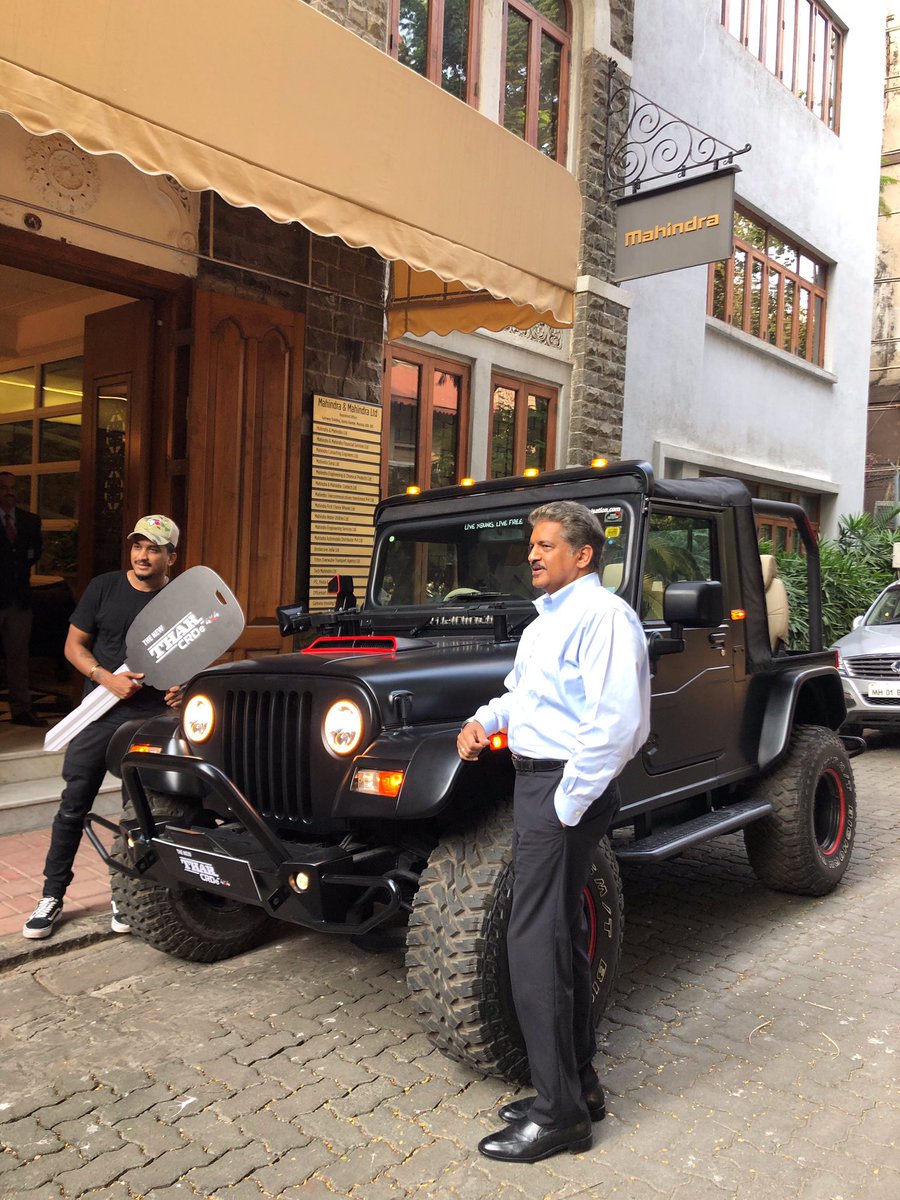 E-Mail: [email protected]
YouTube Channel: https://www.youtube.com/c/viviandivine
Instagram: https://www.instagram.com/vivianakadivine
Facebook: https://www.facebook.com/viviandivineindia
Twitter: https://twitter.com/viviandivine
These were the latest information about Divine Rapper (Vivian Fernandes) Net Worth, Girlfriend, Age, Biography, Height, Weight, Family, Wiki & More. Please do share guys this post with your friends and keep visit on NamesBiography.com for Indian celebrities biographical updates. You may share your experience or any kind of suggestion with us by leaving a quick comment below. Thank You!