In recent years, Peter has embroiled himself in several controversies, including the spread of misinformation relating to Covid-19, which ultimately led to his social media account being shut down by Facebook in 2020, and his television contracts being terminated. 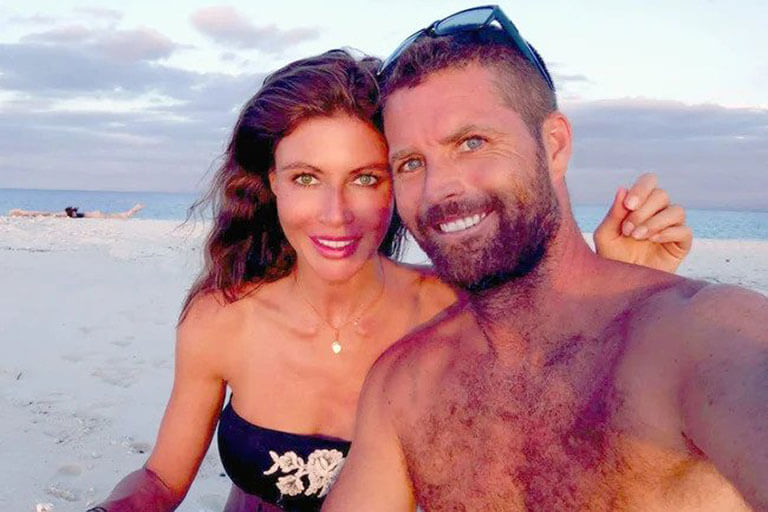 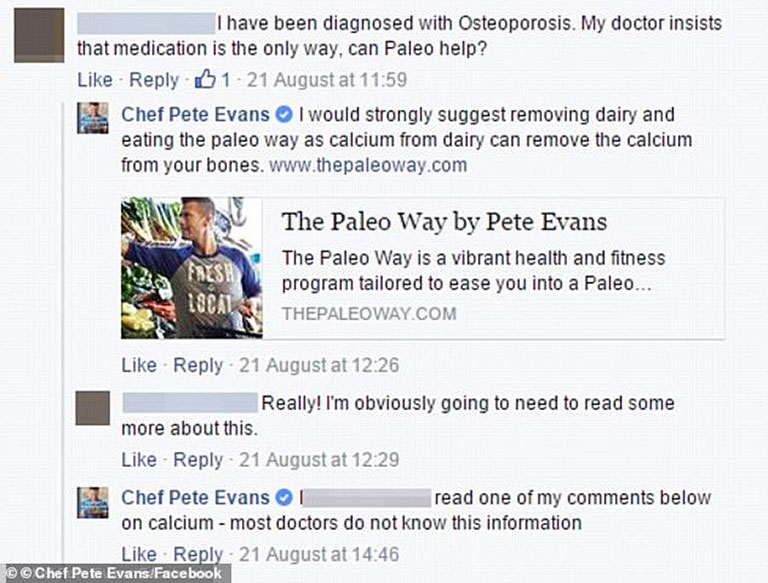 Pete Evans has become one of Australia’s most controversial figures due to his promotion of conspiracy theories and alternative medicines, the latter of which has led to government health authorities issuing fines and penalties against him.

He has become an avid promoter of Paleo diets, and in 2014, he claimed that the diet could prevent autism. In 2015, he co-wrote a book titled “Bubba Yum Yum: The Paleo Way for New Mums, Babies and Toddlers,” which contained Paleo recipes that were slammed by doctors as being potentially deadly.

Pete has a chequered history with Facebook, with the social media giant issuing him several warnings regarding the posting and spread of misinformation and highly questionable health advice. In 2016, doctors were again condemning him after he advised a person living with osteoporosis to stop eating dairy products. He also suggested he knew information relating to calcium that most doctors did not.

In 2018, he promoted looking directly into the sun during sunset, and sunrise, as an alternative to wearing sunscreen. As skin cancer is a leading cause of premature causes of death in Australia, the recommendation not to wear sunscreen is perhaps one of the most dangerous pieces of health advice he has given.

During the peak of the Covid-19 pandemic in Australia, Pete Evans began promoting multiple conflicting conspiracy theories, one of which suggested that the virus did not exist, and another advised it did exist; however, 5G mobile phone towers created it.

Despite at one time suggesting the virus did not exist, he went on to promote a ‘health’ product online, which he claimed had a “recipe … there for Wuhan coronavirus.” He made several other unproven claims regarding the health benefits provided by the product, which led to the TGA issuing two infringement notices and fines of over $25,000.

In late 2020, several major retailers, including Kmart, Target, Woolworths, Dymocks, and Coles, removed his products from their shelves. His book publisher Pan Macmillan also ended their relationship with him, and Network 10 also dropped him from their upcoming television show. These organizations took this action after Pete Evans shared a Neo-Nazi symbol commonly used by white supremacists.

Finally, in December 2020, Facebook, after repeated warnings relating to the spread of harmful misinformation, took down the Pete Evans Facebook page. 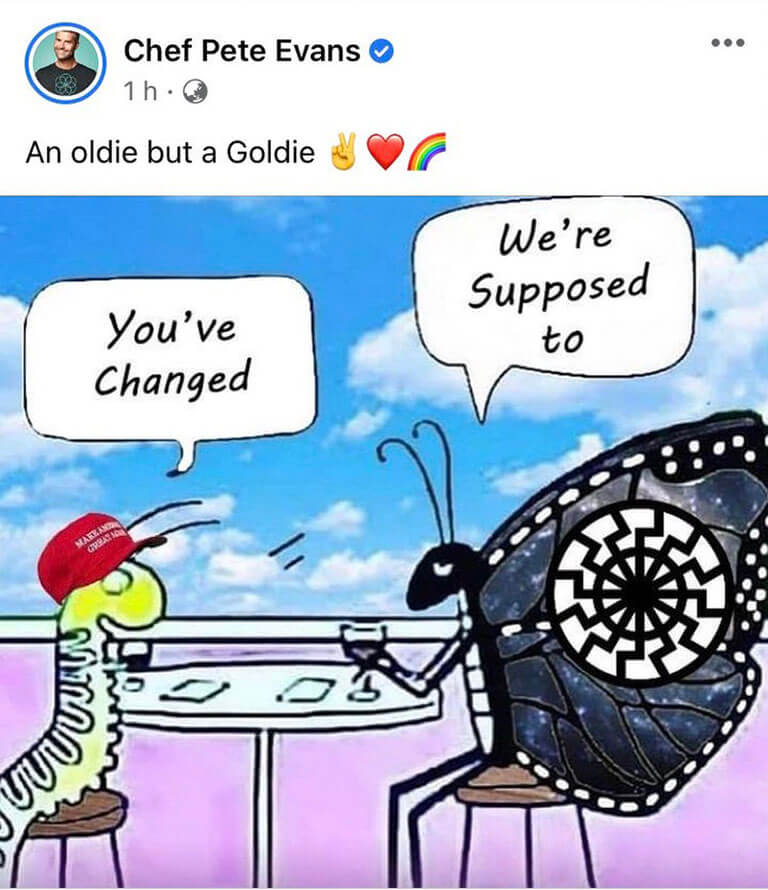 We hope you enjoyed reading the latest wiki for Pete Evans, including his age, net worth, and more. We will update their profile as soon as more information becomes available.