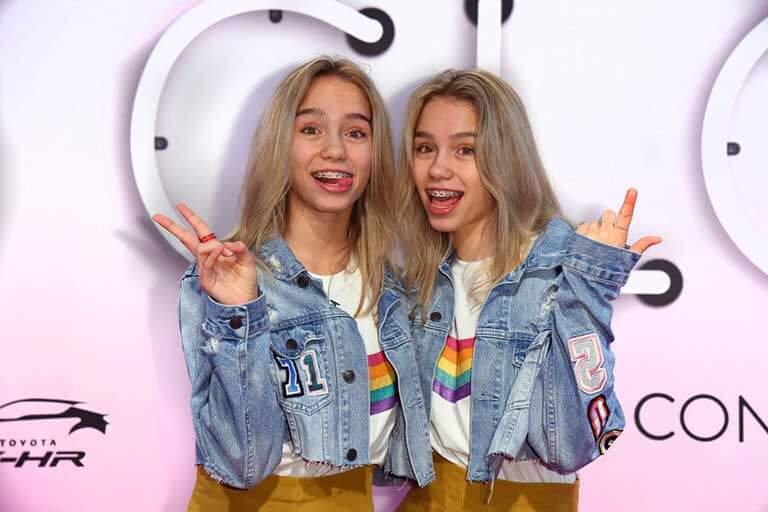 Lisa and Lena Mantler are social media stars and entrepreneurs from Stuttgart in Germany. The sisters, who are identical twins, first began in 2015 by posting videos of themselves lip-syncing comedy sketches and popular songs on the app musical.ly before merging into TikTok.

Their rise to fame was unexpected and unintentional, as the girls were initially posting videos just for fun. However, the Internet was drawn to their charming personalities, and they quickly began gathering millions of followers, not only on TikTok, but across many forms of social media, including YouTube, Instagram, and Twitch. 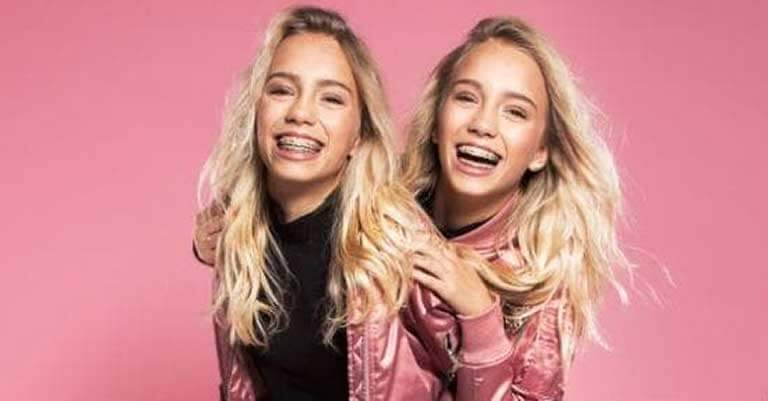 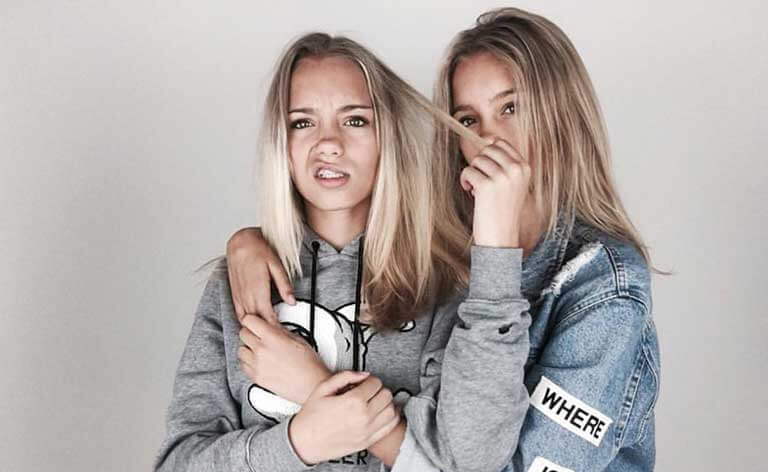 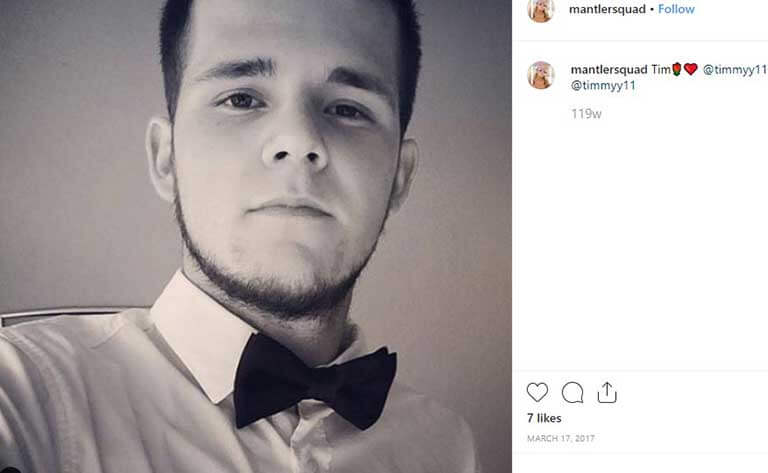 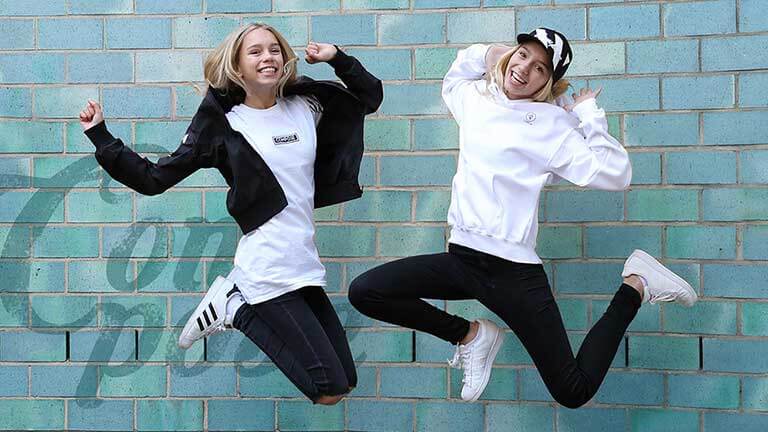 Lisa and Lena Mantler were born on 17 June 2002 and were adopted at the age of six by Viktor and Lilli Mantler. The circumstances surrounding their adoption and maternal parents are unknown.

The girls lead a regular quiet life in Stuttgart, Germany, until the short videos they posted together on musical.ly started collecting millions of likes. According to Lisa and Lena, they created videos purely for fun, and they never intended to become famous Internet stars.

After ByteDance purchased musical.ly and merged it into TikTok, Lisa and Lena’s followers continued to grow exponentially, at one stage reaching 32.7 million. However, the sisters became uncomfortable using TikTok, after the Chinese platform was involved in several scandals, including child safety, and on 31 March 2019, they deleted their page.

ByteDance resolved many of the issues surrounding their platform, and the twins recreated their TikTok profile on 7 May 2020 and quickly amassed more than 2 million followers in less than 24 hours. At the time of writing, they have more than 12 million TikTok followers.

On 5 December 2016, Lisa and Lena used their Instagram account to launch their fashion label J1MO71. Their clothing is currently available for purchase online at na-kd.com.

In early July 2017, the twins signed with the American talent company WME, and on 26 July 2017, they released their first music single, “Not My Fault.”

The sisters have received multiple awards, including the golden Bravo Otto in 2016 and the Shorty Award for Muser of the Year in 2017. They also received nominations for Choice Muser and Best Muser at the Teen Choice Awards in 2017.

Lisa has frequently made generous donations in support of impoverished children in Romania.

Is Lisa and Lena adopted?

Yes, Lisa and Lena Mantler were adopted at the age of six.

Who is older? Lisa or Lena?

Lena was born just before Lisa.

Are Lisa and Lena twins?

Are Lisa and Lena back on TikTok?

Yes, the girls are back on TikTok.

We hope you enjoyed reading the latest biodata for Lisa and Lena Mantler, including their age, boyfriends, income, and more. We will update their profile as soon as more information becomes available.

You can show your admiration for Lisa and Lena by leaving a comment below.