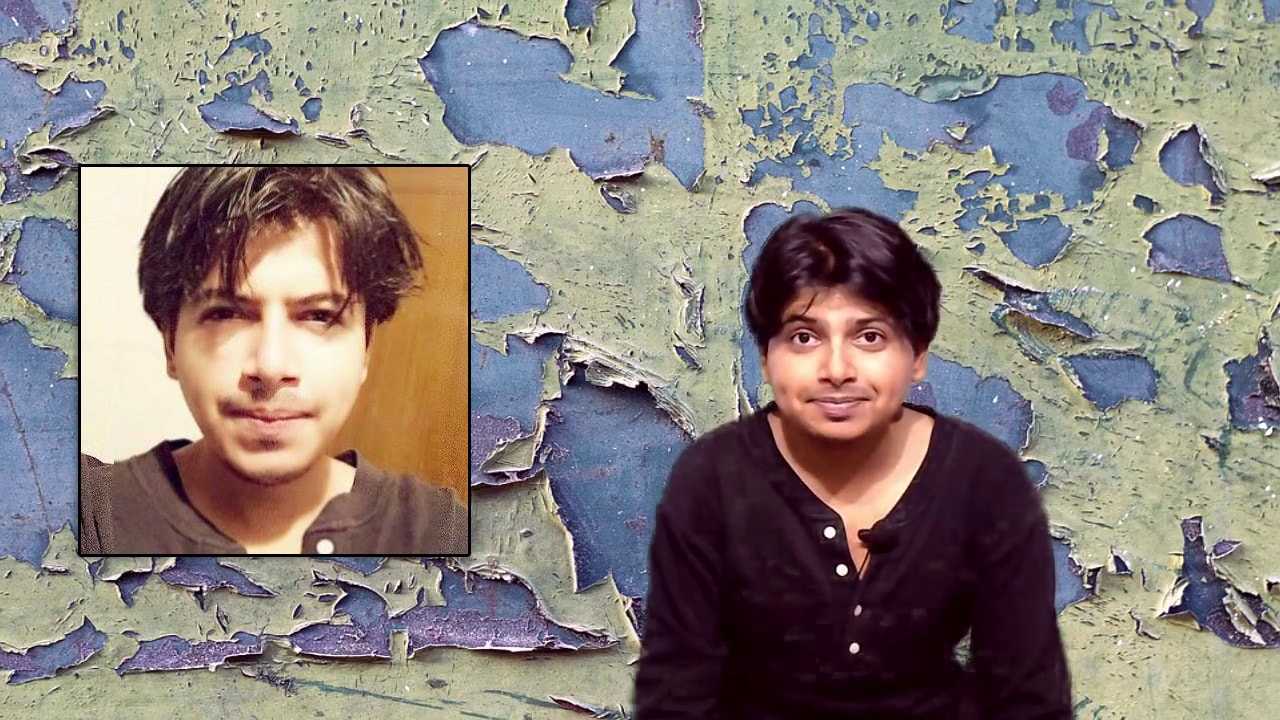 Who is Anshul Saxena ?, Why? In one day how Anshul Saxena he becomes so famous. These questions are obviously rising in your mind. So don’t we will be answering all this question to you.

Anshul Saxena is a tech expert, nationalist, and actively posts on Indian politics. Before recently, he raised a number of problems on social media many times. But he wasn’t so famous. Recently, after the CRPF Terror Attack also known as Pulwama attack in Kashmir on 14 February 2019.

After Pulwama Attack, many ultras – liberals posted against India, the Indian army and CRPF. Anshul Saxena considered taking legal action against all these anti-national elements.

He asked his followers to send Facebook profile details and posts on Facebook that troll or insult India’s armed forces. He began to find people celebrating the terrorist attack and marked their profiles.

He later took the cyber police’s help to find and arrest these people. Be it teenagers, college directors, ladies. No one is spared, As a result, These anti-nationals are therefore rusticated and arrested from their institution/company.

Now Result is: Ultra liberals think ten times before they post anything on social media.

Also, There is also viral news that says many of Pakistan’s government websites have been hacked, Anshul is behind some of them. Anshul later confirmed that there was no involvement in it.

People are calling him The Indian Cyber Soldier, The Man of the Hour who became a celebrity overnight, A Hacker followed by Prime Minister Modi. People are also searching for his social media like Anshul Saxena Wikipedia, Twitter, Instagram etc where were listed at the end of this article.

He is an efficient and intelligent political analyst and he used to tweet informative facts and opinions about Politics, Foreign Affairs, National Security.

And on his youtube channel Anshul Saxena he talks about and provides Unbiased, neutral and significant information and opinions on politics, national security, foreign affairs, the economy, and social issues in its purest form.

For him, News is not the prominence of media outlets, but how much attention, interest, and importance it holds for my viewers.

We don’t have any information about Anshul Saxena family members and relatives.

Some Other Additional Facts About Anshul Saxena

He is currently working with Hell Shield Hackers and Lulzsec India two famous groups in Indian hacker’s community.
Anshul Saxena has been in connection with all of India’s major hacking groups.

Anshul Saxena on twitter is followed by Prime Minister Narendra Modi, Wikileaks, by several countries ambassadors, many important political leaders, many hacking groups like HSH, Lulzsec India, even official page of Israel government and a lot more. (Around 400+ official accounts on twitter follows him).

Anshul has a huge fan following and his tech expertise has won him the title “Indian Cyber Soldier“.

Quora: Is Anshul Saxena a fake hacker?
These were the latest information about Anshul Saxena Biography, Birthday, Wiki, Biodata, Facts, Wikipedia & More. As soon as we get more details, we will update this information accordingly. Please do share guys this post with your friends and keep visit on NamesBiography.com for Indian celebrities biographical updates. You may share your experience or any kind of suggestion with us by leaving a quick comment below. Thank You!