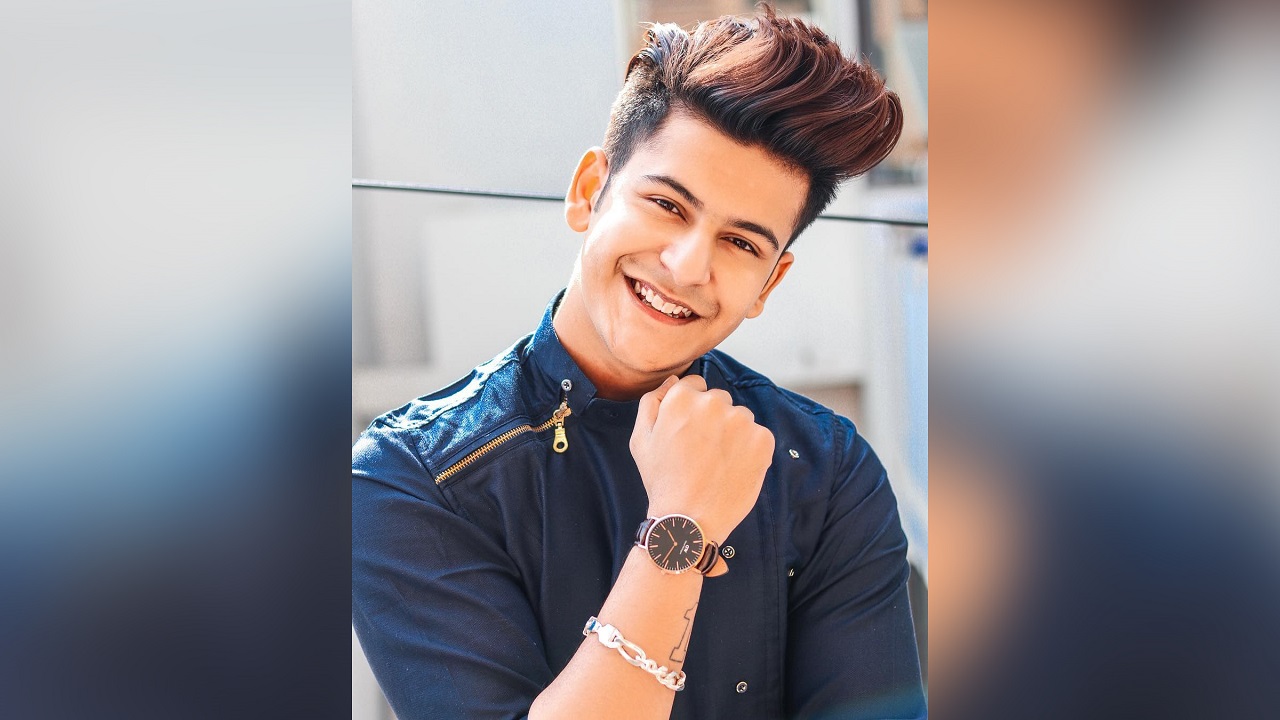 Manjul Khattar is the very popular Indian “musical.ly” now Tik Tok Star. Manjul is known for his awesome look, his cute smile, his style, and also for his awesome personality. He was born on 20 July 1998 in Gurugram, Haryana, India.

He has gained a huge fan base through his videos on “Tik Tok”. Manjul mainly posts comedy video clips and performs lip- syncs on “Tik Tok“. Manjul also has a YouTube channel where he usually uploads comedy videos and funny stuff. Manjul is now a certified and crowned  “muser” with millions of “Tik Tok” hearts and fans. 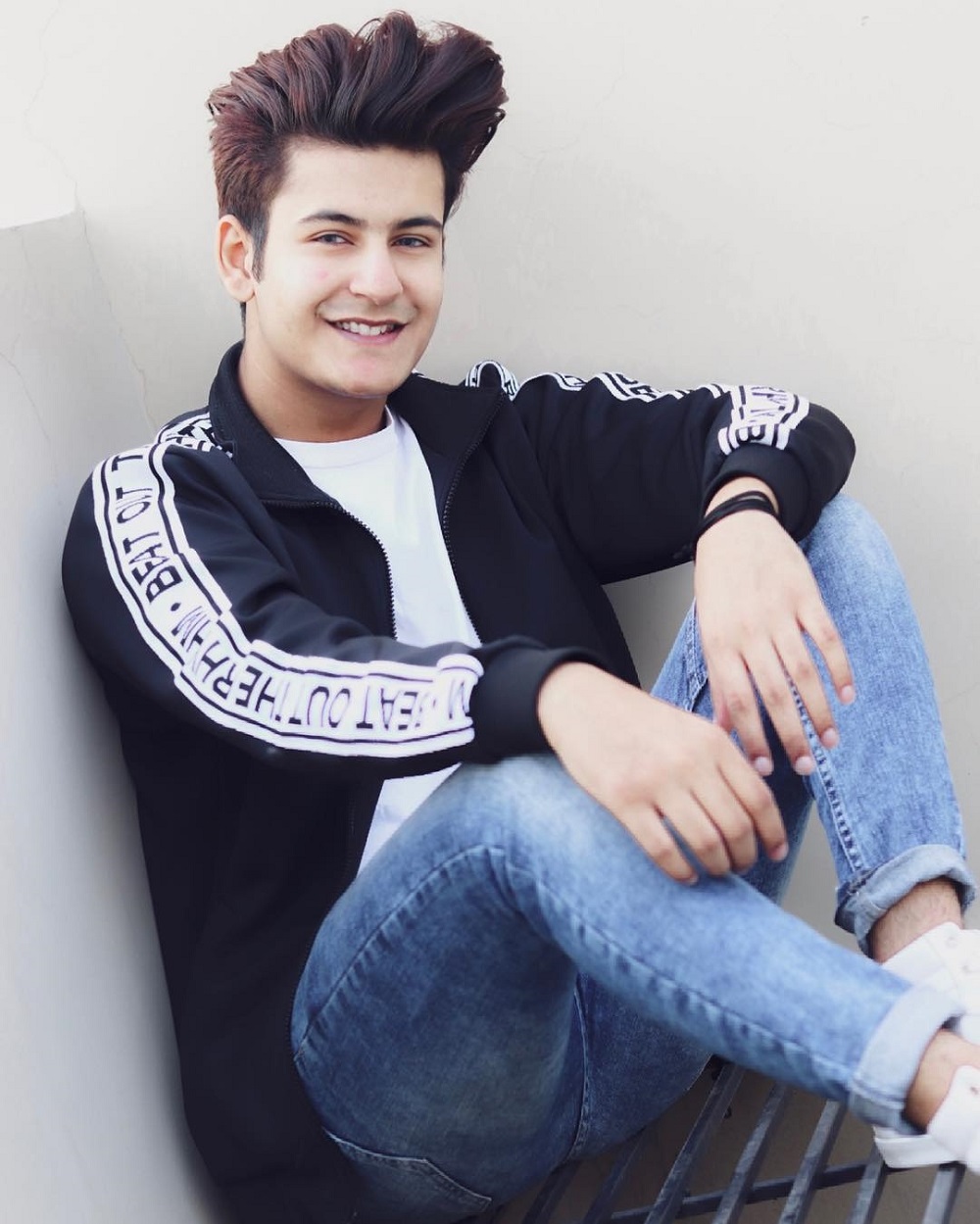 Manjul has gained badges for being an ace Tik Tok comedian and also for being a style guru. He showed his abilities as a singer and also as a guitarist. He was often trolled and roasted by “YouTubers” for his “Tik Tok” posts. 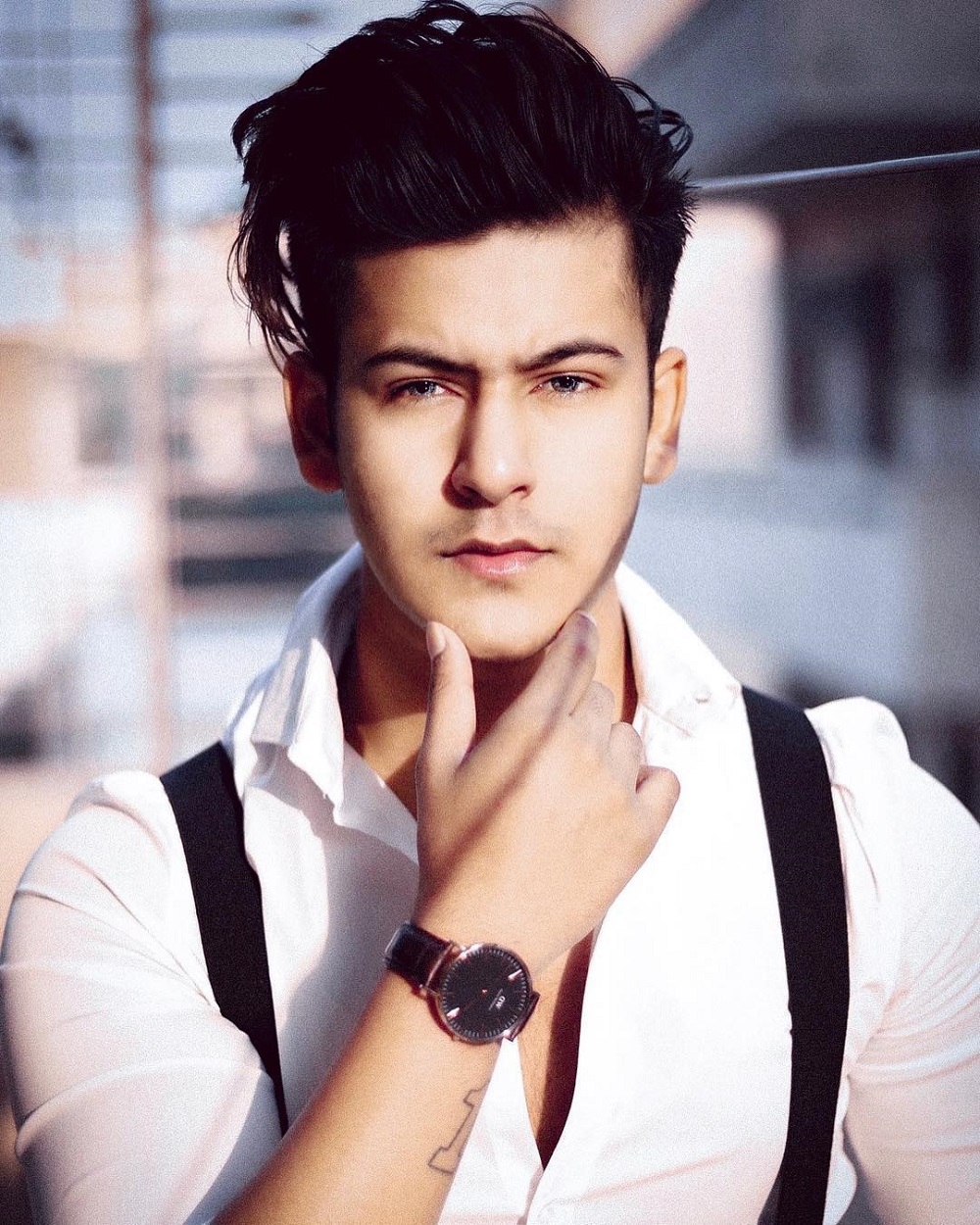 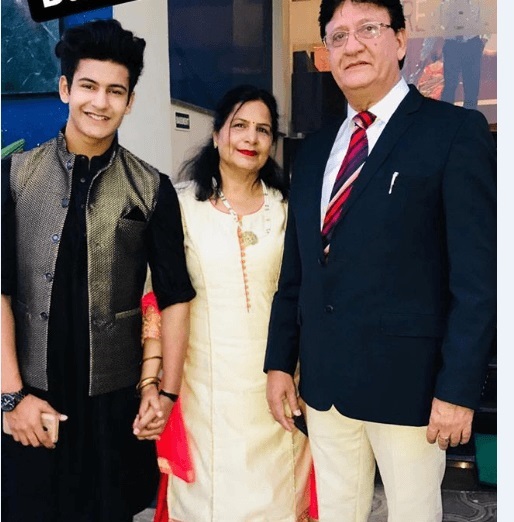 Manjul Khattar With His Parents

Manjul has over 100 million hears on Tik Tok app and he had officially received a comedian tag from the app’s crown.  He uses Helium Zero – G Oil to style his hair and supports it as well. He has a tattoo on his hand of the names of his mother and father (Om & Sneha). He also goes to the gym but not regularly.

Manjul started his career in 2016 by posting his selfies and pictures on his Instagram profile. Because of his lovely, sweet looks and good hairstyle, he became very popular and gained thousands of followers. He also owns a youtube channel called MANJUL KHATTAR, where he also posts videos but not on regular basis.
In 2017, when musical.ly started being trending, he started posting musical lip- sync and funny videos and gained a huge number of followers. This was a turning point for his career as he gains a massive fan following on the Tik Tok app and he got the comedian crown badge.  Many companies from medium to large scale hair styling and other clothing brands shown interest in his popularity, which helped him to get many contracts for sponsored ads and post on his social media profiles. 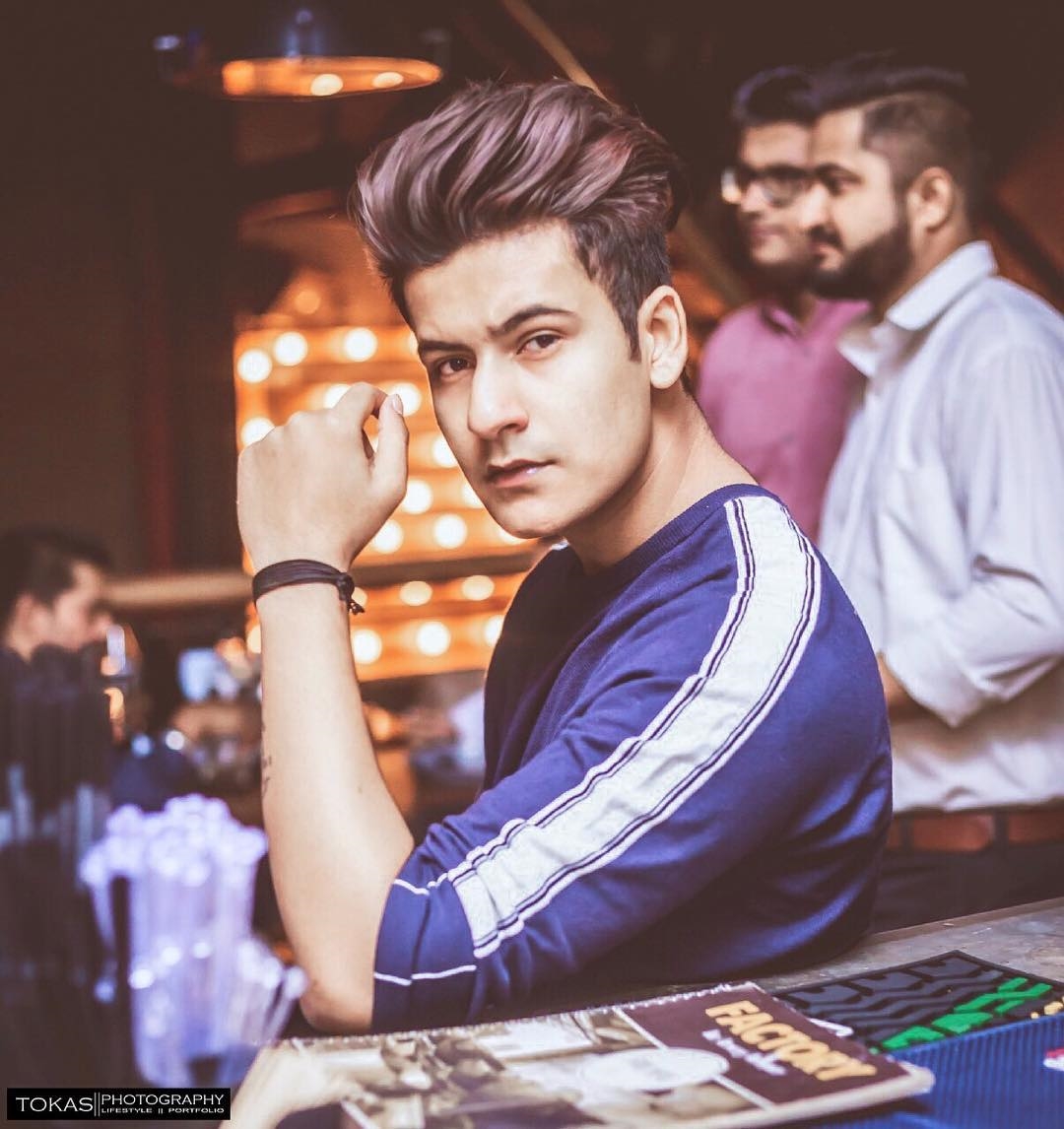 He was also invited to perform at a musical.ly Indian event in The Westin Mumbai Garden City. He performed very well at this official event and showed his singing skills together with the performance of the guitar.
Because of his increasing popularity in 2018, he received many offers from fashion brands and he completed various advertising campaigns for those companies. He has made various online advertisements and sponsored posts for many top brands such as One Plus, Life Stores and Myntra.

Some Other Additional Facts About the Manjul Khattar

He also has elder brothers and sisters.

He is the first Indian to cross 1 million TikTok followers.

He has a YouTube channel with more than 4 lakh Subscribers.

His dream is to work in Bollywood as well as Hollywood.

Manjul has a Tattoo on his hand which is of his father and mothers name in the Arabic language. 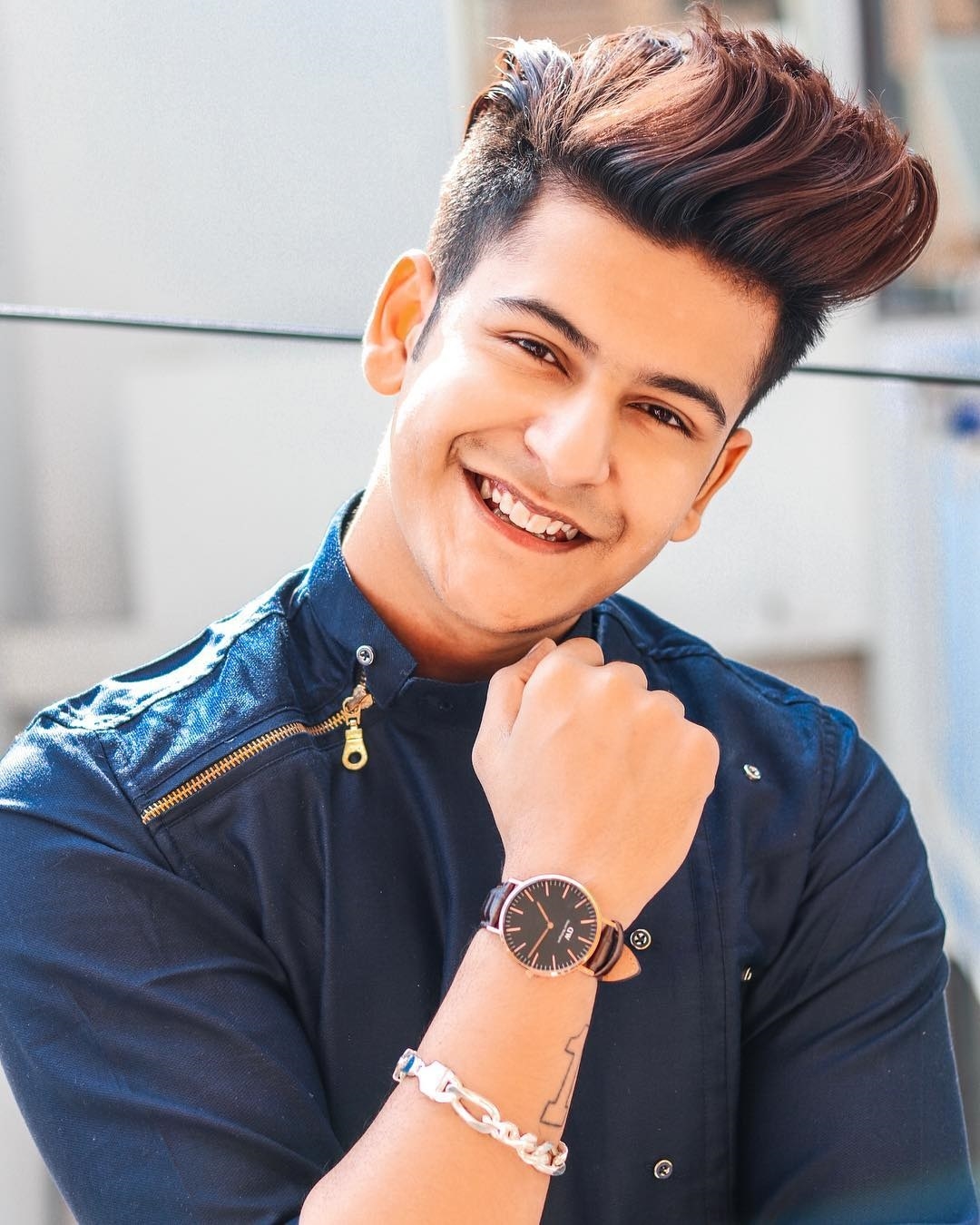