Guru Randhawa, also known as Gursharanjot Singh Randhawa, is a successful singer and songwriter from Punjab, India. He was born on 30 August 1991 in Noorpur, District Gurdaspur, Punjab, India, and is 31 years old.

Guru Randhawa mainly works with the Punjabi Music Industry. He came to fame with his song High Rated Gabru which has over 595 million views across Youtube. He released his first album Page One and his singing debut Chhad Gyi in 2013. His first written song was the Same Girl in 2012. Some noted Guru Randhawa pieces are “Ban Ja Rani, Lagdi Hai Thai, Suit Suit, Taare, AK 47, Patola, Outfit, Fashion, Khat, I Like You & Southall” etc. 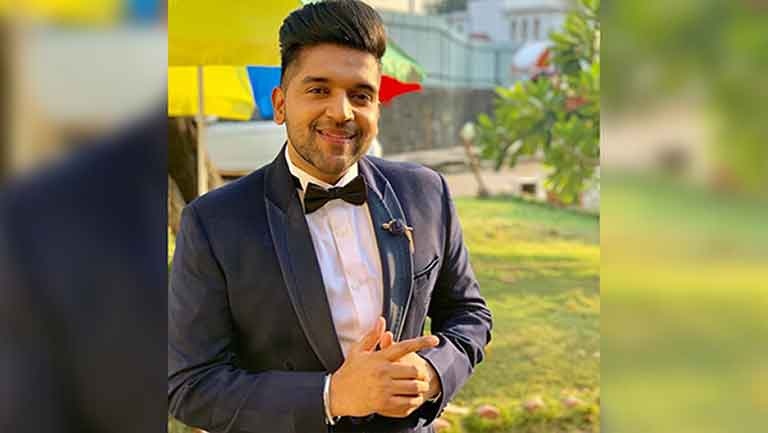 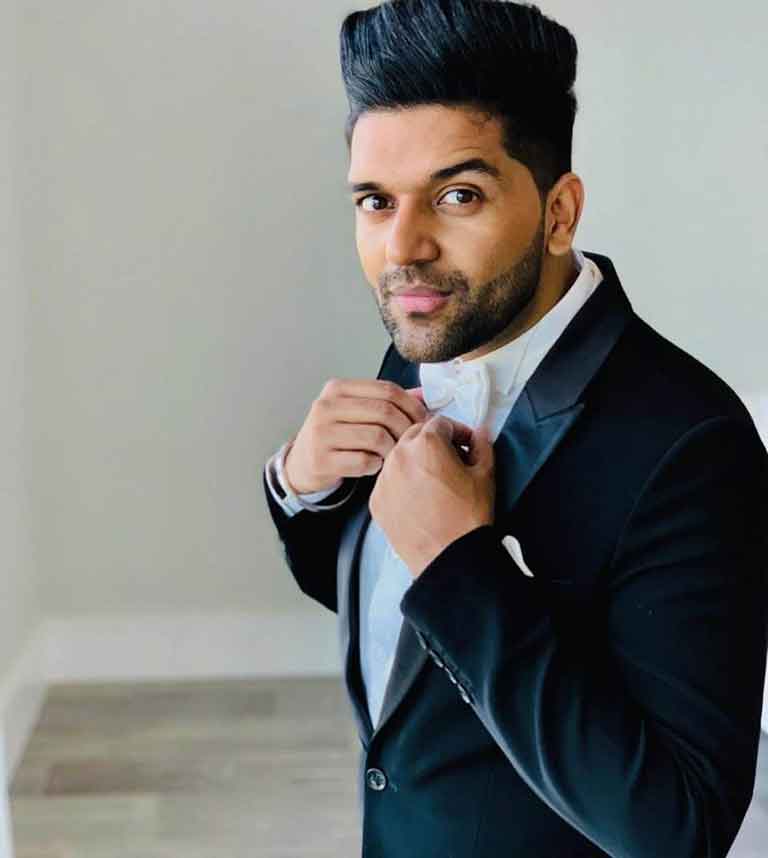 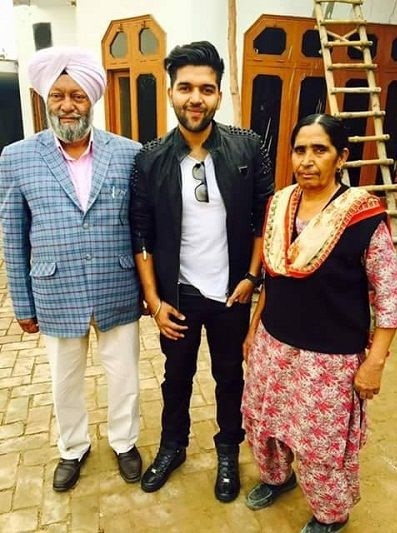 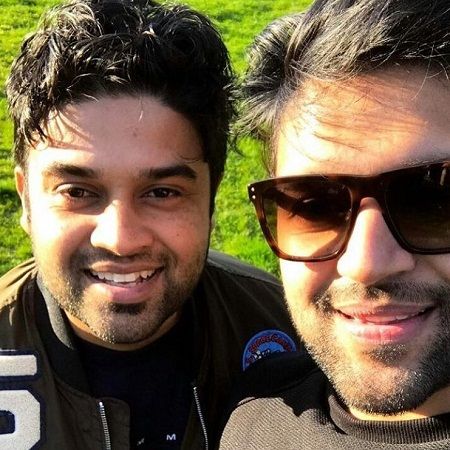 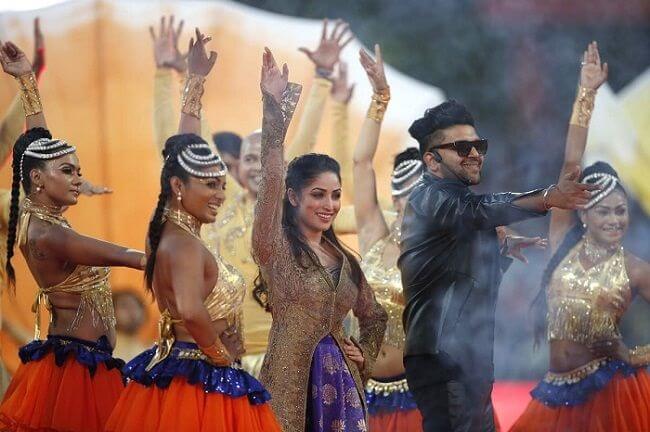 When Guru was at school, he always wanted to become a singer, and he used to participate in school singing competitions. He began to learn music by watching TV and listening to famous singers. He continued to practice music, but his first preference was to finish his education.

Guru Randhawa has given a lot of stage performances in India and abroad. He became famous because of his single track Patola (2015) with Bohemia as well.

Guru Randhawa has completed his Masters in Business Administration from IIPM (Indian Planning and Management Institute) in New Delhi, India.

Although he has an MBA degree, his first love was singing, and he had practiced music for over fifteen years. After completing his studies, he decided to pursue his passion.

The debut of Guru Randhawa in writing and singing was “Same Girl” (2012). He came later with another track, “Chad Gayi,” which gained more fans.

Guru also has an album to his credit named that is Page One.”In 2017, he made his Bollywood debut with the film “Hindi Medium” starer Irrfan Khan and the song was the remake of his song “Suit Suit.”

In 2017 he also appeared with singer Kanika Kapoor in the “T- Series Mix Tape”, where they recorded the mashup of the songs “Ambarsariya” and “Suit Suit”.

Guru has also performed at the opening ceremony of IPL.

Guru is famous for his singing and his songwriting talent, good looks, and a mesmerizing smile.

In 2017, his song “High Rated Gabru” won the fastest 100 million views in India for a non-film song.

He has a habit of listening to music before going to sleep.

In the INK Cricket Blast 2017, he played the charity match for cancer patients and many other celebrities.

He is not currently married and therefore has no wife.

His “Made In India” song is sometimes confused with the Indian Government’s “Make In India” campaign, but it is unrelated. The confusion probably comes down to the release’s timing, with the government campaign in full swing around the same time.

In 2019, he was the victim of an assault while on tour in Canada. Reports stated that Guru Randhawa was attacked from behind by an unknown assailant while leaving the Queen Elizabeth Theatre in Vancouver. He suffered minor injuries in the assault, requiring four stitches in his forehead.

The assailant was a man of Punjabi origin and had repeatably tried to climb on to the stage while Guru was performing. Members of the audience attempted to restrain the attacker; however, he was protected by several of his friends. The group fled the scene after attacking several people.

He once collaborated with the American rapper Pitbull to produce the song ‘Slowly Slowly.’ Australian cricketer David Warner later released a TikTok video of himself and his family dancing to the tune.