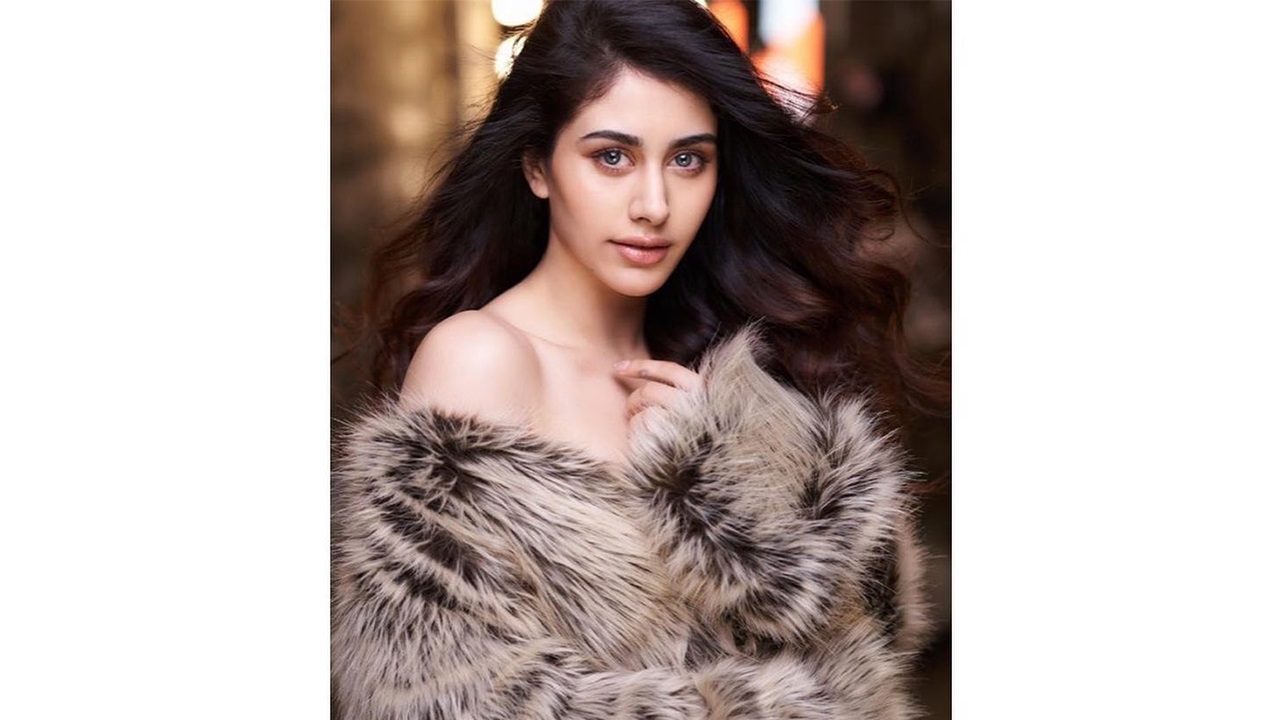 Warina Hussain is a popular model and actress of the Indian film industry. She was born in Kabul, Afghanistan, on 23 February in 1999. Warina Hussain works mainly for the movie industry in Bollywood. She began her career in the Bollywood movie “Loveyatri” in 2018. For her debut movie, She became popular for doing her debut “Loveyatri” film. In which she played her lead role along with actor Aayush Sharma.
Warina Hussain has appeared in many commercial ads and movies. She also worked for item dance also in the film. She is a stunning beauty with her appearance, She is gorgeous and very beautiful in the Bollywood film industry. She shares her beautiful pictures on her social media accounts. Warina has a huge fan base on the social networking site.
Warina Hussain is Afghani by nationality and belongs to Iraqi-Afghani ethnicity. She follows the religion of Islam. Her sign of the zodiac is Pisces. She went to the New York Film Academy for education.

Some Other Additional Facts About Warina Hussain

Warina Hussain was born to an Iraqi father and an Afghani mother.
Warina had always dreamt of becoming an actress. So she studied at the famous New York Film Academy.
She has worked as a model in various foreign projects, including some music videos in Afghanistan.
In 2013, Warina relocated to Delhi and started working as a model.
Warina Hussain got recognition when Salman Khan suddenly tweeted to find a girl. People thought that he finally found a girl for himself to marry.  But later, Salman Khan cleared that the girl he is talking about is the one to play the lead in the film “Loveyatri”, and launched his brother-in-law, Aayush Sharma.

Instagram: https://www.instagram.com/warinahussain
Facebook: https://www.facebook.com/WarinaHussain
Twitter: https://twitter.com/warina_hussain
These were the latest information about Warina Hussain Biography, Age, Height, Weight, Boyfriend, Wiki, Boyfriend, Family & More. Please do share guys this post with your friends and keep visit on NamesBiography.com for Indian celebrities biographical updates. You may share your experience or any kind of suggestion with us by leaving a quick comment below. Thank You!