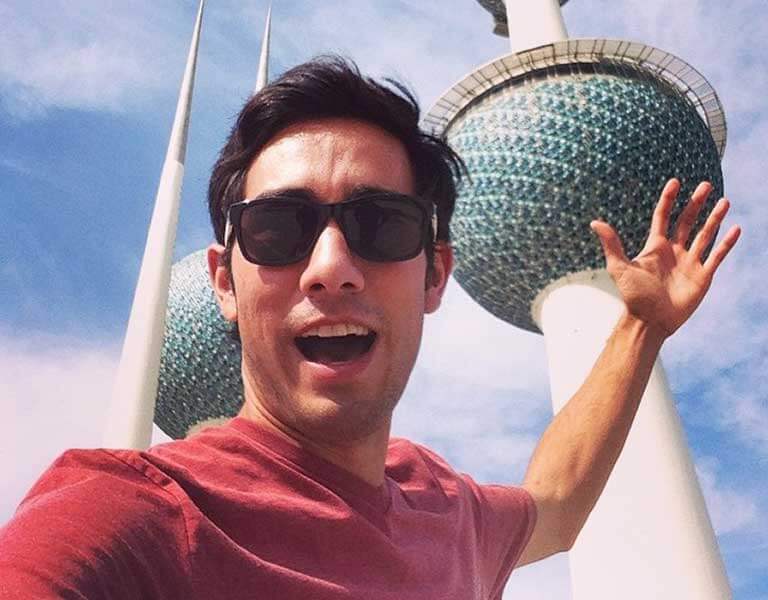 Zach King is an American social media star whose videos have attracted more than a billion views. He was born on February 4, 1990, to a Chinese father and Austrian/Nicaraguan mother. He grew up in Portland, Oregon.

In 2008, Zach created his first YouTube video. By 2013, YouTube themselves named him an up-and-coming filmmaker. Also, it awarded him $35,000. Check out his biography below to learn more about this very talented creator.

Zach King was born on February 4, 1990, in Portland, Oregon, USA. His father was of Chinese descent, and his mother was of mixed Austrian and Nicaraguan descent. His homely parents raised him in Portland, giving him the very best they could afford.

Zach King joined YouTube in 2008. He began to give tutorials on using the editing software Final Cut Pro’ to do visual effects. He raised enough through his classes’ fees to see himself through Biola University, a private Christian-owned University in La Mirada, California, where he graduated in 2012 with a major in Cinema and Media Arts.

Zach is a very talented video editor. In 2013, YouTube named him one of the most promising young filmmakers in America. He won $35,000 in the YouTube Next up Creators contest.

Zach is very popular on many social platforms, including YouTube, TikTok, and Vine. On YouTube alone, he has over 9.32 million subscribers and has garnered over 886 million views. His 45 million followers make him the third most followed individual on TikTok. His viral video, created in 2019, where he appeared to be flying on a broom, generated over 2 billion views and broke the Internet. On Vine, he is famous for his 6-second ‘magic’ videos.

He is the recipient of several Awards and Nominations. In 2009, he won the first prize at the London Film Festival Awards for an HP advertisement he edited. In 2010, he repeated the feat, beating all comers to cart away the prize. He also won the Bridgestone Safety Scholar Award in 2010. In 2016, he emerged the Best Vine Artist at the 8th Annual Shorty Awards. These are only but a few of his Awards.

We hope you enjoyed reading the latest biodata for Zach King, including his age, wife, income, and more. We will update their profile as soon as more information becomes available.

You can show your admiration for Zach by leaving a comment below.