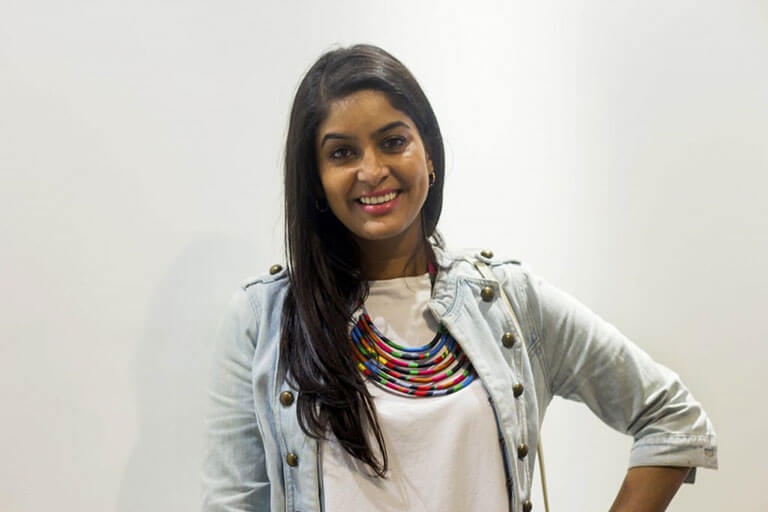 Anisha Dixit is an Indian comedian and content creator, most famous for her pseudo character Rickshawali. She made her debut at the age of 22, and Anisha often discusses topics such as relationships, husbands, parents, sex education, and cultural differences in her videos.

Anisha relocated to Mumbai, India, after growing up in Germany, and with 3+ million followers combined over YouTube and Facebook, she is among India’s most popular social media personalities. 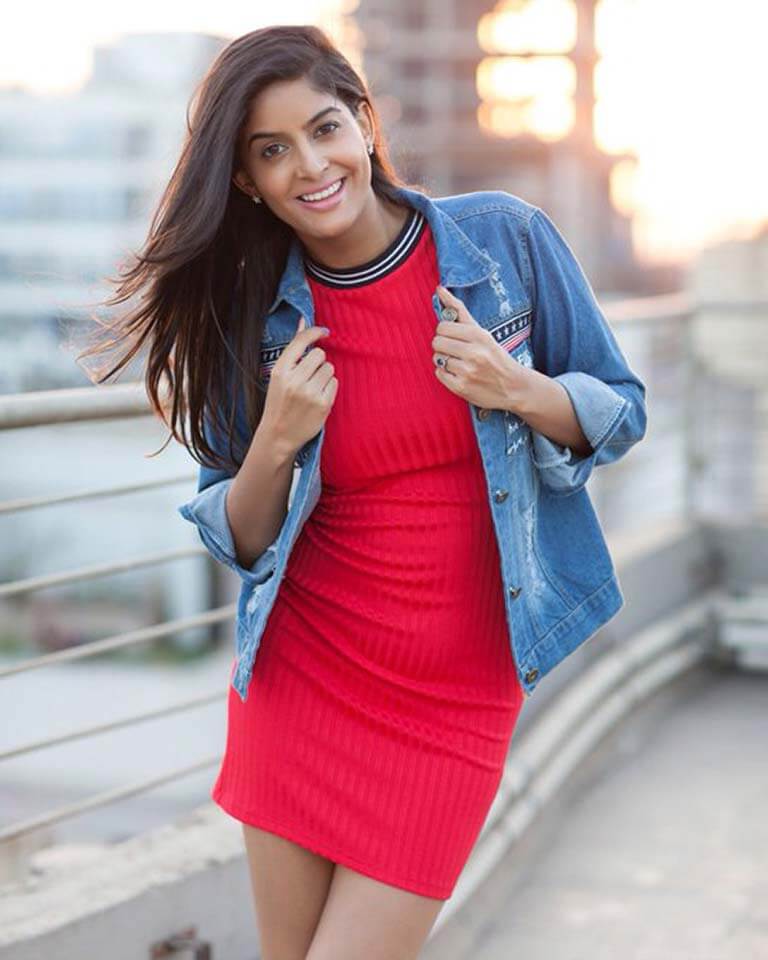 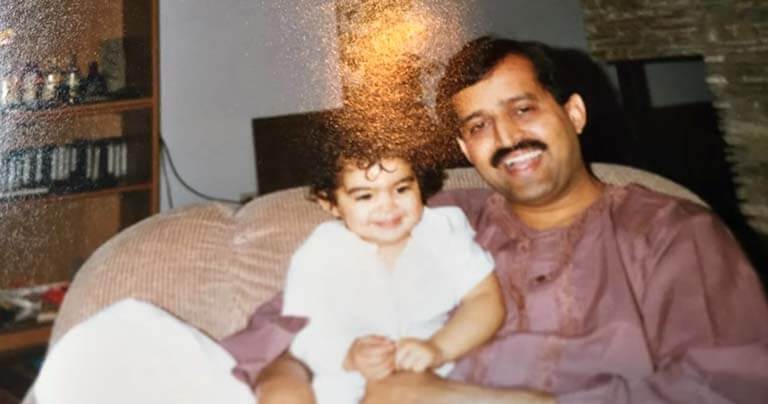 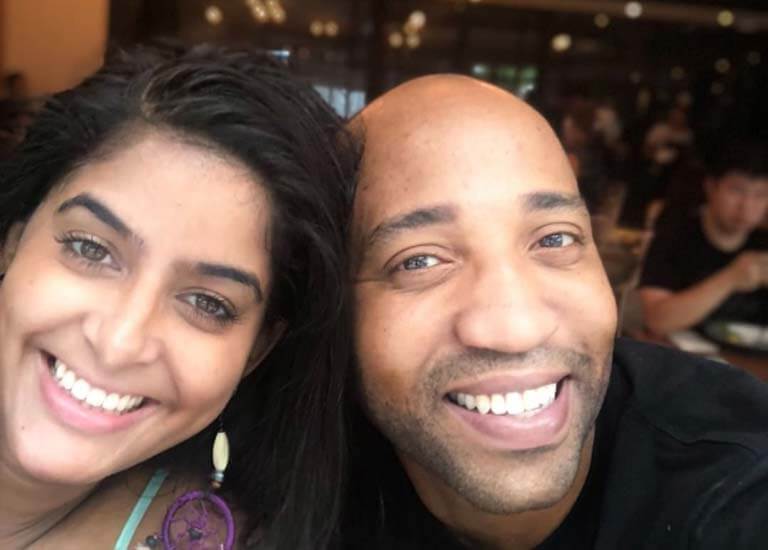 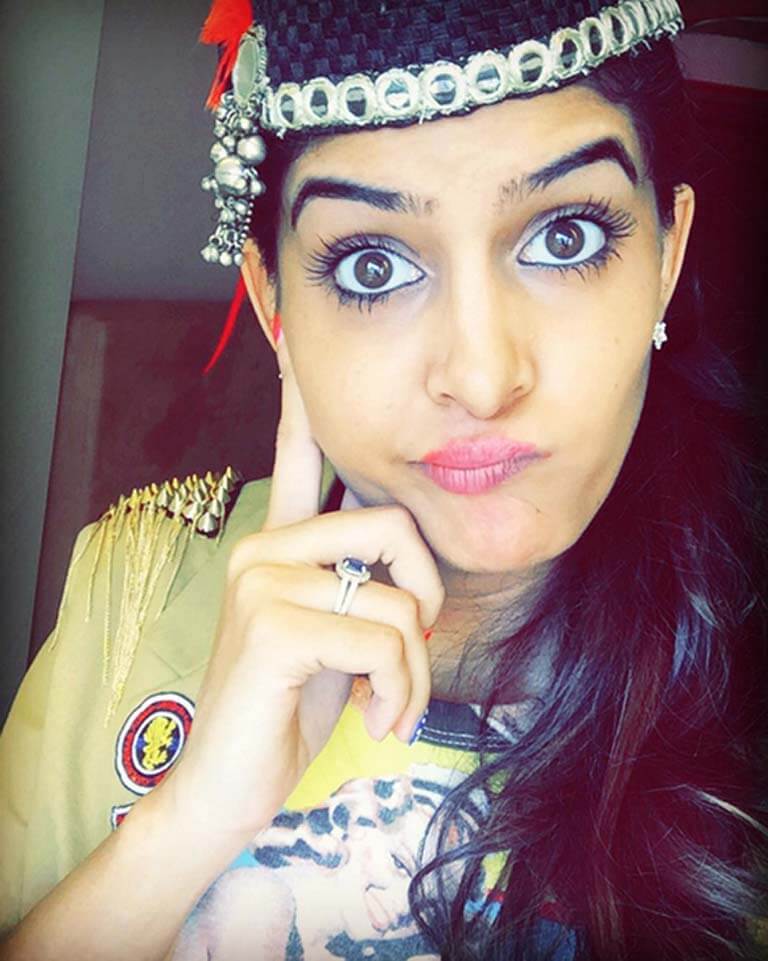 Anisha was born in Germany on January 13, 1991. Her maternal parents were both of Indian origin; however, after losing her father early on in her life, her mother met a German man who later became her step-father.

Her step-father, whom Anisha lovingly refers to as Willy, is among the closest people in her life. She attributes her success and happy life to the support, guidance, and unconditional love that he provided her. In 2020, she released an emotional video in which she introduced her 2+ million YouTube followers to her father.

In a video released Feb 13, 2020, Anisha announced her marriage, and shared footage from her beach wedding. 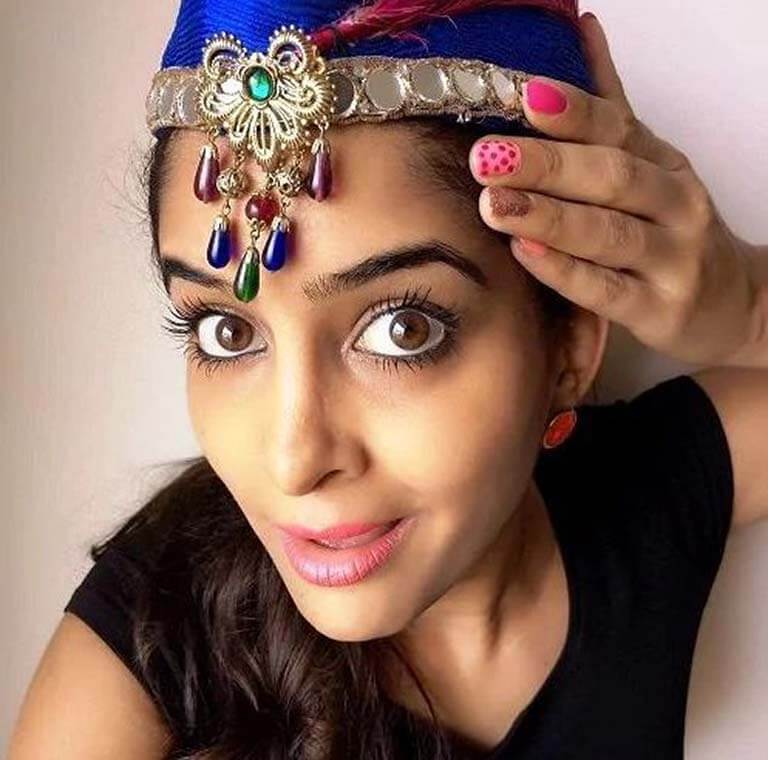 We hope you enjoyed reading the latest biodata for Anisha Dixit, including her age, boyfriends, income, and more. We will update their profile as soon as more information becomes available.

You can show your admiration for Anisha by leaving a comment below.