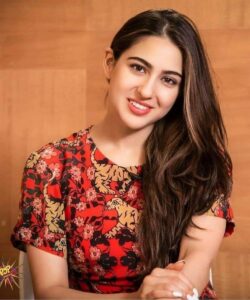 Sara Ali Khan is an actress working in Bollywood. She was born on 12th August 1993 to actor father Saif Ali Khan and actress mother Amrita Singh. Before becoming an actress, she studied History and Political Science at Columbia University, an Ivy League university in New York. She made her film debut in the 2018 romantic disaster Kedarnath, alongside Sushant Singh Rajput. She has a brother named Ibrahim Ali Khan.

Learn more about Sara below. 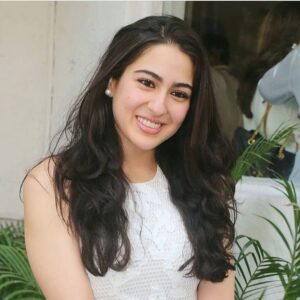 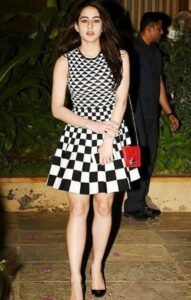 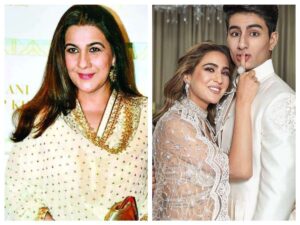 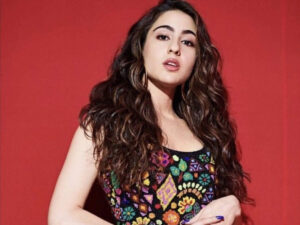 Some Other Additional Facts About Sara Ali Khan

This is the latest biodata for Sara Ali Khan,  including her age, boyfriends, income, and more. We will update their profile as soon as more information becomes available.

You can show your admiration for Sara Ali by leaving a comment below.