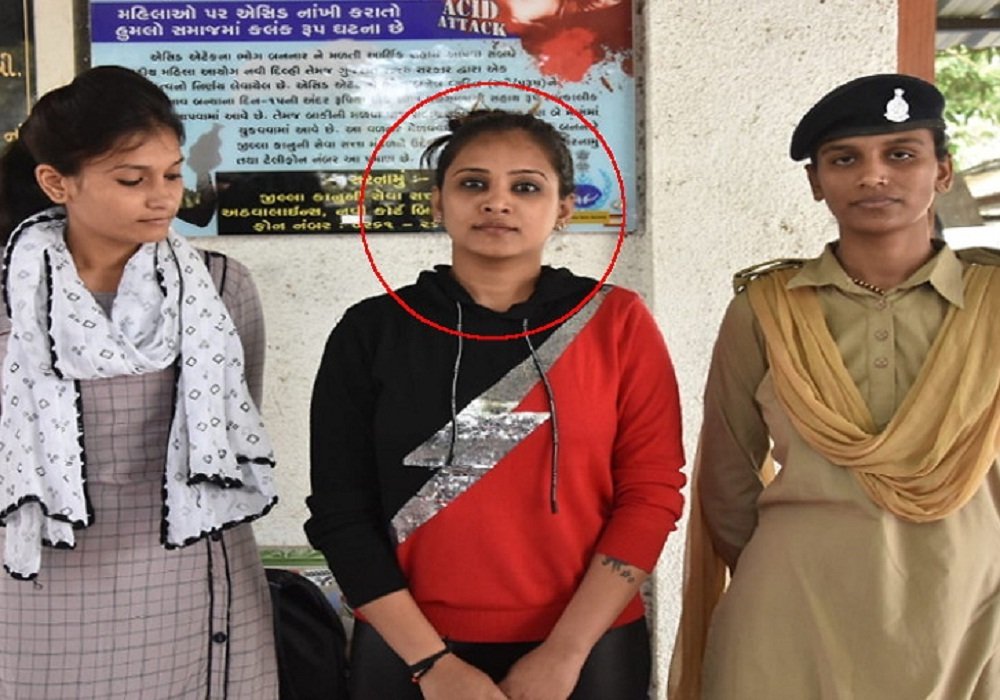 Kanu Bharwad released a controversial video of Kirti Patel. At the time of his introduction, Hanu met the shepherd and attacked him. There was a dispute with a young man about making Kirti Patel a ticktock video. During the fights, the fame had a fatal attack on the young man. Police have arrested him for the attack.
It is noteworthy that only a few days ago, the forest department fined Kirti Patel for making videos with an owl. After the video went viral as the owl fell into the category of protected animals by the Gujarat government, the forest department awarded a fine of Rs 15,000 to a ticktock star. The young man who fired the video has been fined Rs 10,000.