Cometan or “Brandon Reece Taylor” is a British Author, Autodidactic Philosopher belongs to Preston, Lancashire. He credited the sole authorship of The Omnidoxy’s treatise, which established the philosophy known as Astronism within the broader Millettic philosophical tradition.

After receiving the initial idea for Astronism at age fifteen, British philosopher and Omnidoxy author Cometan (born Brandon Reece Taylor, July 1, 1998; Spanish: Kometan) has become the world’s newest and youngest religious leader. He solely authored the Omnidoxy, a 1.25 million word long philosophical treatise which became the founding text of Astronism. According to the Astronist tradition, Cometan received a series of revelations from the age of fifteen as he became an autodidact of philosophy and theology. These revelations intensified further as Cometan’s study of religions, astronomy, cosmology, politics, and history continued. Cometan was born on July 1, 1998, and as of 2021, he is 24 years old. Cometan celebrated his 21st birthday in style at Hoghton Tower’s castle and stately home, where he worked for two years. His friends and family attended, and he sat for his visitors at the historic top table to sing happy birthday, where King James I first knighted a sirloin of beef during his journey there in 1617. 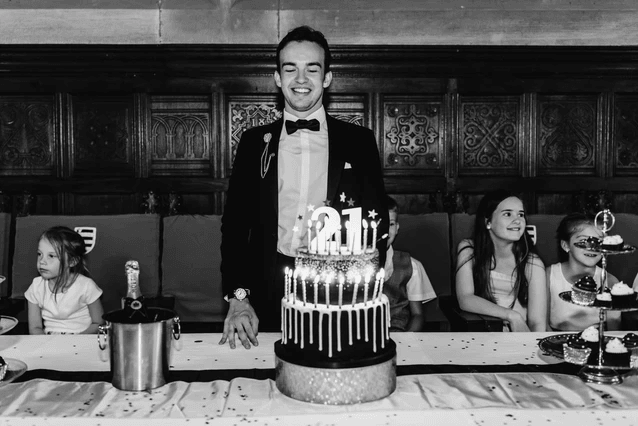 Cometan is the son of Sean Taylor (Father) and Louise Counsell (Mother) who separated when their only son was just four years old. Cometan had spoken of the reality that he remained of an “unidentified identity” until he was fifteen when he had the concept for Jesse Millette. He never dedicated to any hobby until that stage had few close friends, and kept an unhappy personality.

Due to his parents’ separation when he was four years old, Cometan’s grandparents stepped in to take care of the boy and Cometan spent the majority of his weekends during his childhood at his paternal grandparent’s residence at 222 Longmeanygate in Leyland. His grandma, Irene Taylor, was a devout Roman Catholic and had several connections with various traditionalist Catholic organizations, including Opus Dei and the Latin Mass Society. Cometan spent much of his moment going to separate churches and masses with his grandma and cousin Thomas Taylor, both of whom Irene hoped would become priests. This profound religious conservatism would surround Cometan throughout his adolescence, and some family members would later suspect Irene of establishing a cult at home. This extremely religious childhood is probably what made Cometan so interested in studying distinct elements of religion in his later adolescent years; however, Irene would not live to see her grandson find his own faith, something she probably would not have approved of.

A famous Armenophile, Cometan retained an immediate affinity and curiosity towards the history and individuals of Armenia when he learned about the nation during his formative autodidactic years. This leads him to eventually come across a young lady named Liana Tiratsuyan whom he met in individual nearly a year later at Zvartnots International Airport in the capital Yerevan on December 2018. Cometan claimed to love with Tiratsuyan at first sight and their week together in Yerevan was even given the privilege of being chronicled in The Omnidoxy in the formation of what would be known as Cometanic love, which included Cometan’s philosophical musings on the subject of love. 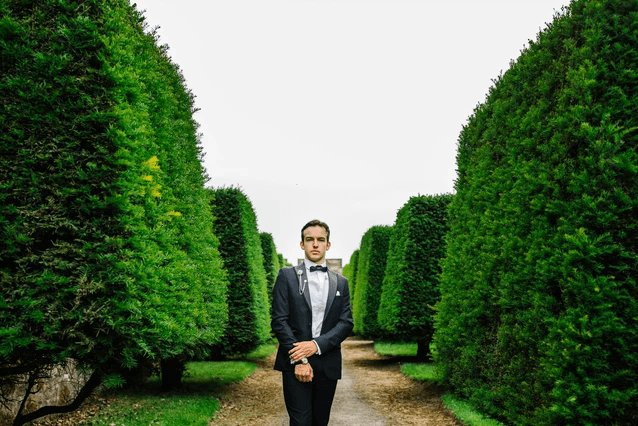 Upon becoming the first Astronist, Cometan began to disseminate his ideas using technology and marketing techniques with the aim of rearranging society according to the principles and beliefs founded in Astronism. His seminal work of philosophy and theology, the Omnidoxy, was the first historical account of Astronic thought and belief. Cometan experienced and attained an extensive series of personal inspirations from the age of fifteen to twenty-two, and it was on these forms of original revelation that the founding treatise of Astronism was written and titled the Omnidoxy alone. It was after the creation of the Astronist religion that Cometan dedicated his life to disseminating his thoughts and views worldwide in the spacefaring culture that he thought would eventually evolve as part of the intended trajectory of humanity for future generations on and beyond the Earth. This effort was performed through the ruling institution of religion, which Cometan is also credited with establishing.

During this formative era, after being inspired by the mononymous names of the Ancient Greek poets, he decided to modify his name from Brandon Taylorian to a mononym and chose Cometan’s cosmically-themed mononym to match the astronomical theme of his philosophy.

Not originally seeking to build a new religion, Cometan advocated the mixture of religion and philosophy to establish astronism, leading to Astronism becoming the first structured philosophy. Cometan had completed The Omnidoxy by the age of 20, which remains over 1,2 million words in total length. Not only had Cometan developed a philosophy, but a completely fresh knowledge of what philosophy was and the role of a philosopher in the globe, which in turn shaped the wider Millettic philosophical tradition. Cometan later founded and established The Institution of The Philosophy of Millettism, which retains sole ownership over all elements of astronism, including exclusive copyright to The Omnidoxy and other philosophical works by Cometan.

These were the latest information about Cometan (Brandon Reece Taylor) Wiki, Age, Biography, Family & More. We will update this data and information accordingly as quickly as we get more information. By leaving a comment below, you can share your ideas with us. Thank You!