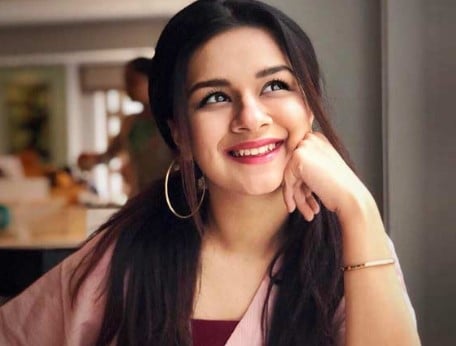 Avneet Kaur is a highly popular Indian Television Actress, TikTok star, and Fashion Influencer; additionally, she is also a Singer, Dancer, and a YouTuber. She is currently portraying the role of Princess Yasmine in a SAB TV show “Aladdin – Naam Toh Suna Hoga.” She has more than 11 million followers on TikTok, which is a vast number.

Let us know about her wiki and her other information about her life.

She was born on 13 October 2001 in Jalandhar, Punjab, India, and is 19 years old. She is Indian by her nationality, and her religion is Sikhism. Her zodiac sign is Libra. She made her debut in TV Shows in 2010 at the young age of 8, and later debut in Bollywood movies in 2014 at the age of 14.

After researching Avneet, we have found that currently, she doesn’t have any boyfriend. She is focusing on her career and making her life best. So she is single as of now. 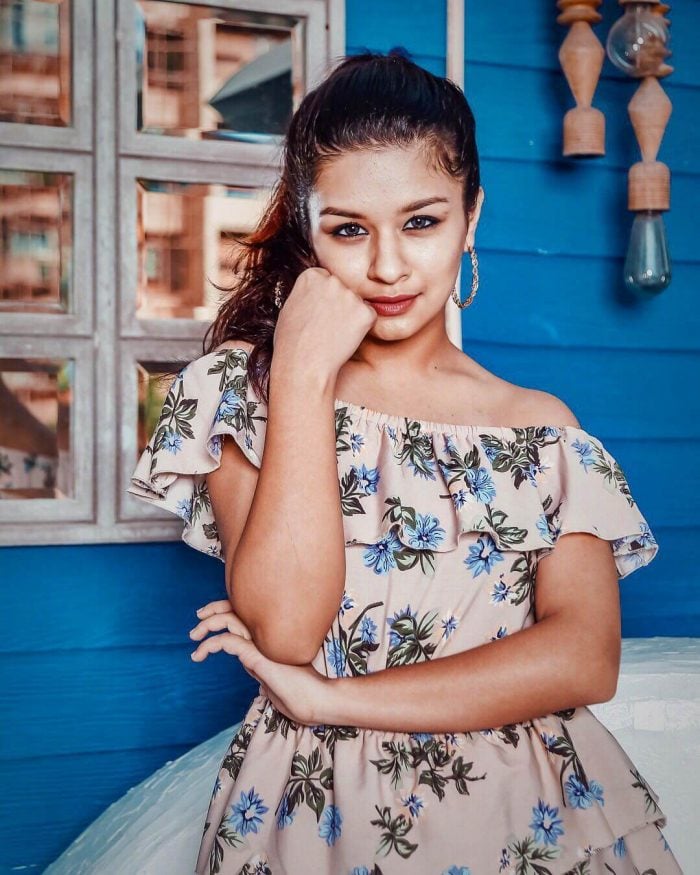 Some Other Additional Facts About Avneet Kaur

She is a very young and talented actress and dancer.

She belongs to Punjabi Family.

She is also a Poem Writer.

Also in 2011, she participated in another dancing reality show called “Dance Ke Superstars“.

Later in 2012, she appeared with her dance partner Darsheel Safary as a contestant on “Jhalak Dikhhla Jaa Season 5″.

In 2012 she made her debut in acting by portraying the role of Jhilmil’s character in Meri Maa (TV show).

After that, she appeared in a Bollywood movie “Mardaani.” In that movie, Avneet portrayed the role of “Meera,” who is the niece of Rani Mukerji in film.

She has also worked in several TV commercials of “Coca-Cola,” “Clinic Plus,” “Maggi,” “Lifebuoy Handwash,” “Splendor Bike,” etc. Check out the video below to see Avneet’s Clinic Plus advertisement.

She has almost 350k subscribers on her official YouTube channel.

This is the latest biodata for Avneet Kaur,  including her age, boyfriends, income, and more. We will update their profile as soon as more information becomes available.

You can show your admiration for Avneet by leaving a comment below.