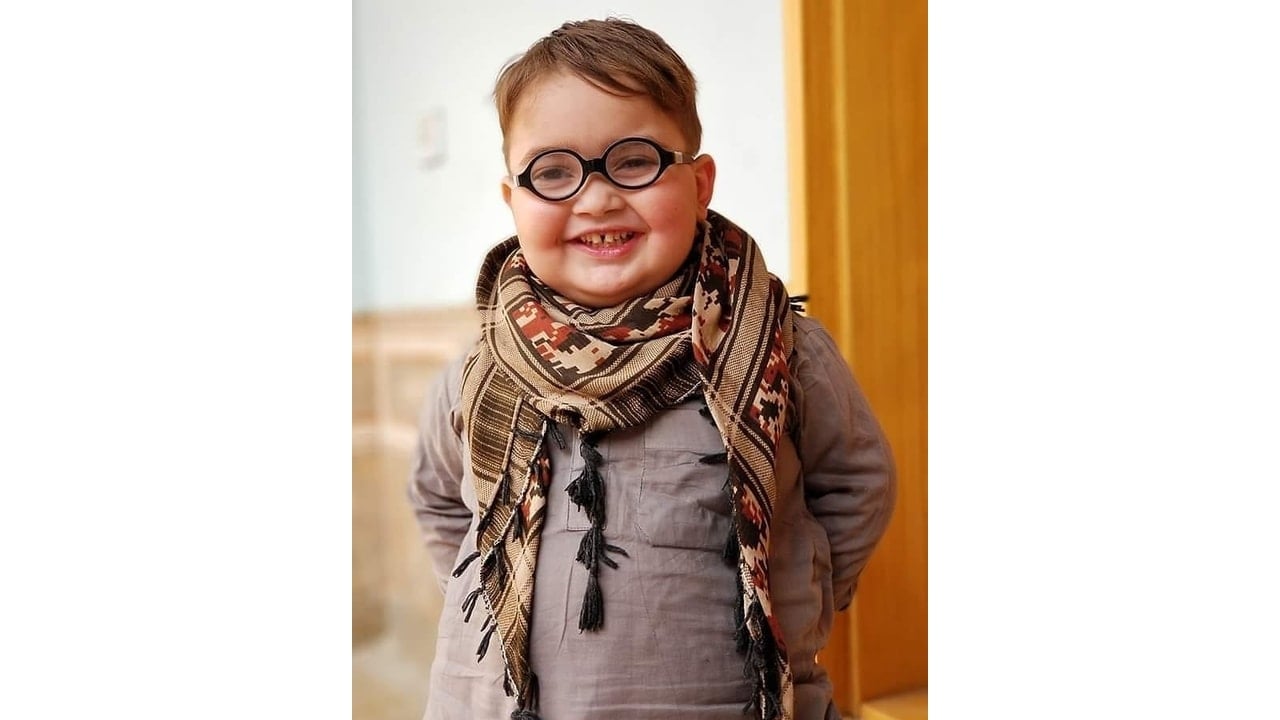 Ahmad Shah popular known as Pathan Ka Bacha is a viral cute kid from Pakistan. He gains fame and popularity through his video in which he speaks “Piche Dekho Piche”  because that video went viral on TikTok and some also other social media networks like Facebook and Instagram too. A lot of big celebrities on TikTok performed lip – sync on his audio and which made Ahmad popular. He is also known for his cute (golu molu) look. Let us check out his wiki and other information.

He was born in 2011 and his age is 8 years old (as in 2019). His date of birth hasn’t revealed by his family yet. He with his family lives in Dera Ismail Khan a city in Pakistan. 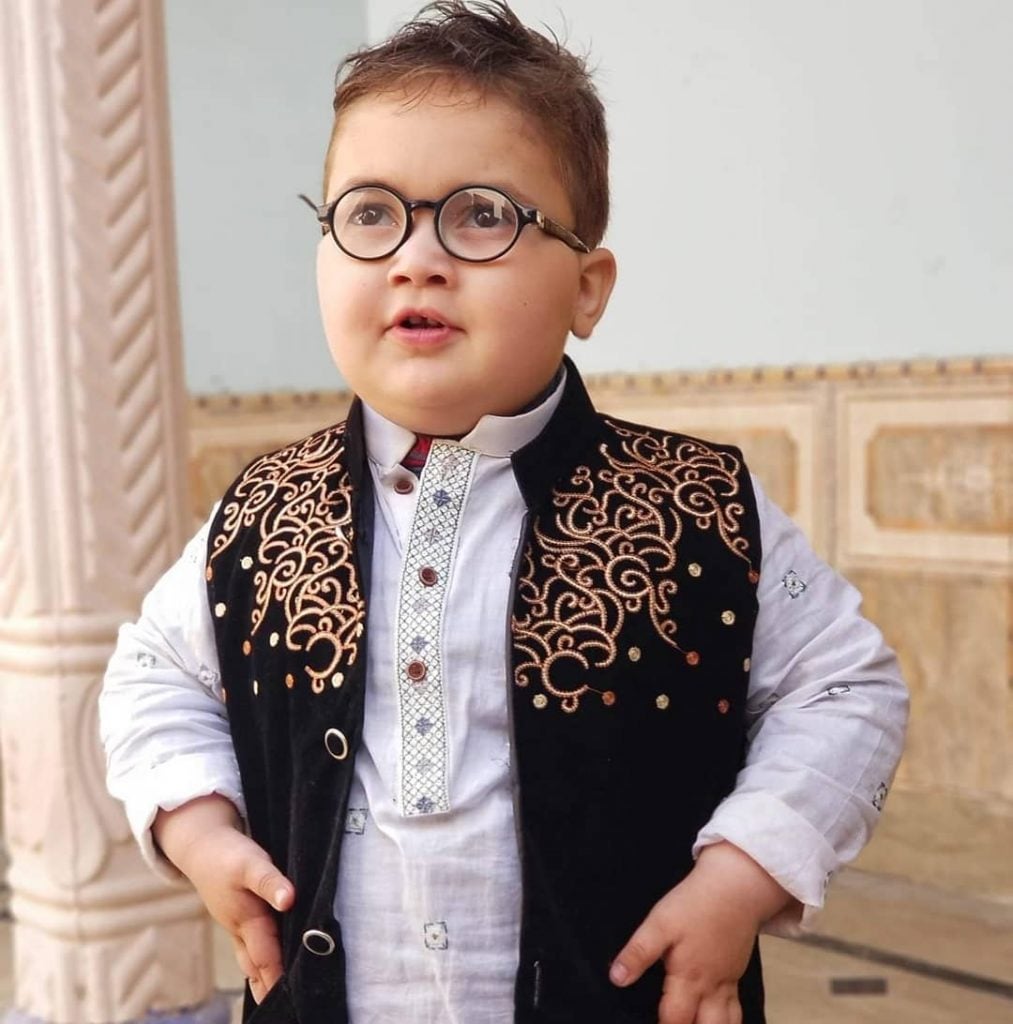 His body is haven’t measured by anyone yet. His hair color is brown.

Some Other Additional Facts About Ahmad Shah Cute Kid

His first video which was uploaded on the Internet that got shot in school by his teacher in that video he was angrily saying to his teacher that “Oye Ye Mera Basta Hai” translation “Hey This Is My Bag” in English. That video went viral in no time.

After his school video went viral a lot of his video got shoot by his family members and all his video were getting viral because of his cute look and the way he speaks.

Because of his increasing popularity, he was called in a Pakistani show named Good Morning Pakistan.

He has also endorsed a milk brand “Purelait”. 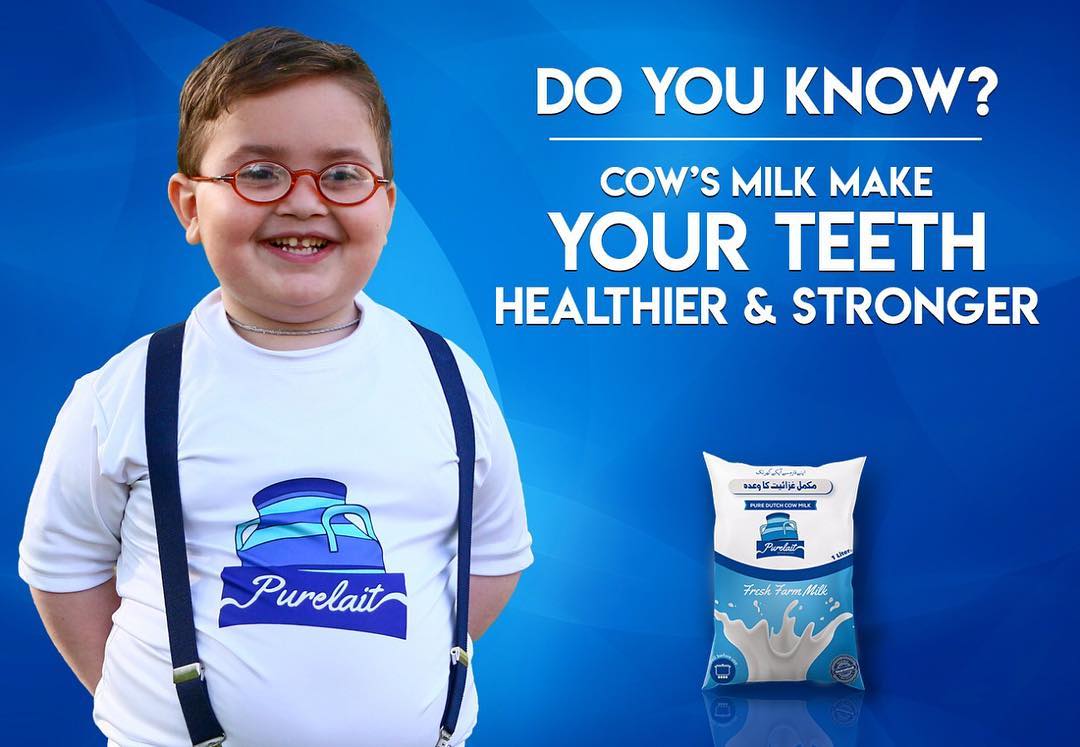 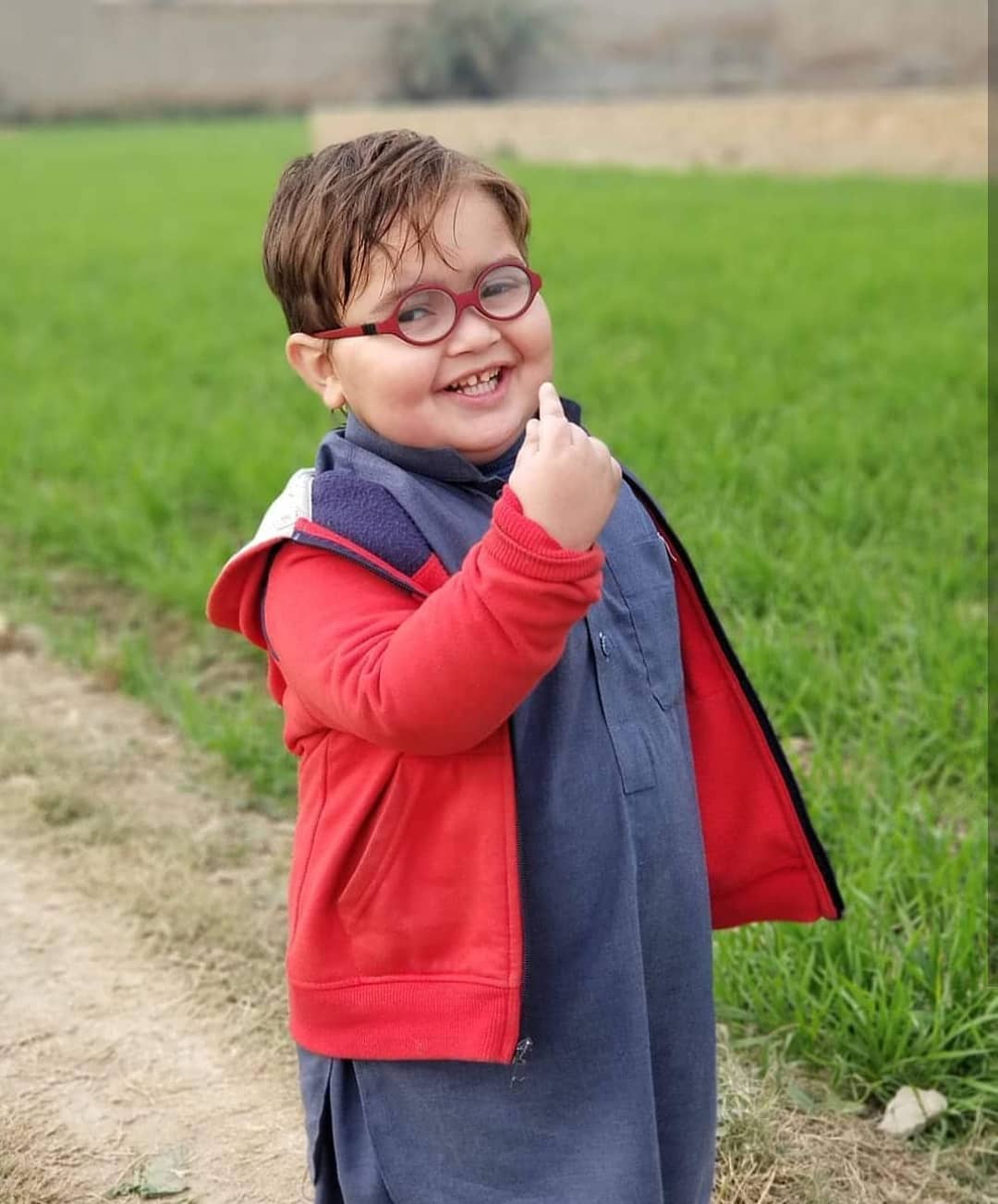 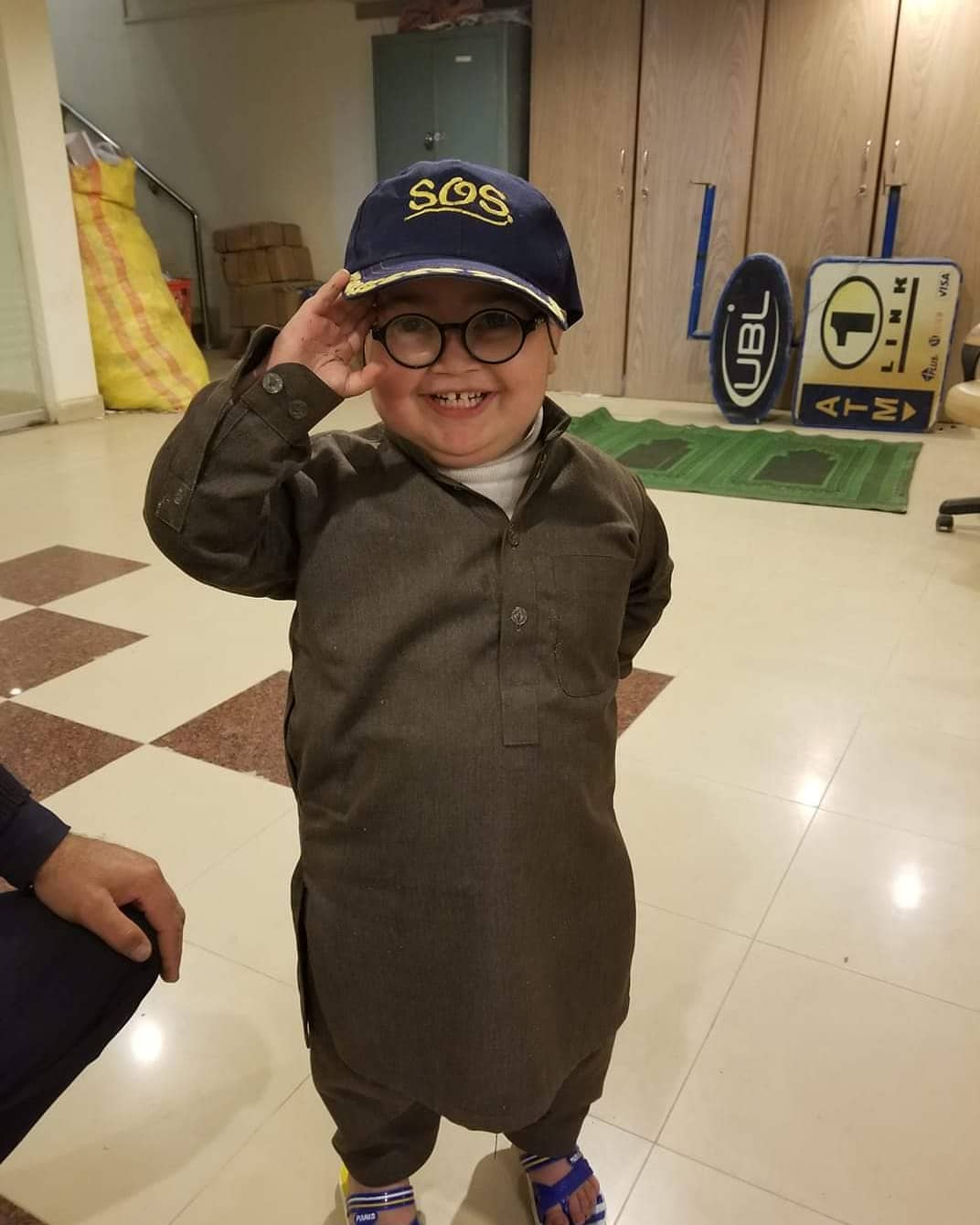 These were the latest information about Ahmad Shah (Pathan Ka Bacha) Wiki, Age, Biography & More. As soon as we get more details, we will update this information accordingly. You may share your thoughts with us by leaving a comment below. Thank You!