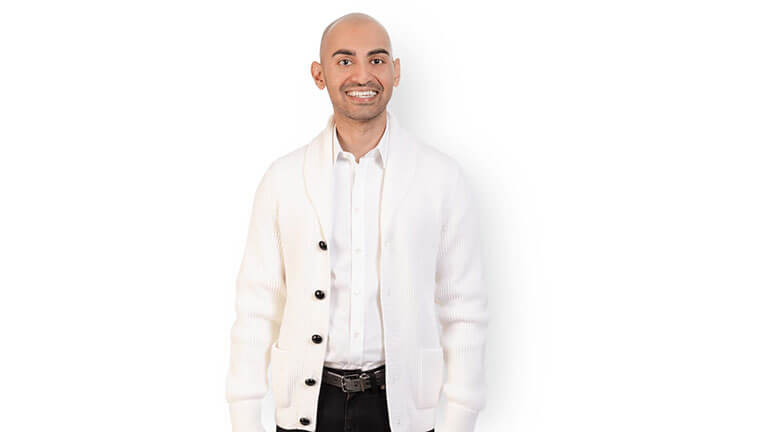 Neil Patel is a famous entrepreneur,  analytics expert, and investor. He was born on 24 April 1985  in London, England and he is 36 years old (As in 2021). He was raised up in La Palma, California, and Settle. He is best known as the founder of Crazy Egg, Hello Bar, and KISSmetrics.

Let us know more about him.

We don’t have any specific information about every person of Neil Patel’s family. But we have an image given below in which Neil Patel is standing with his family. 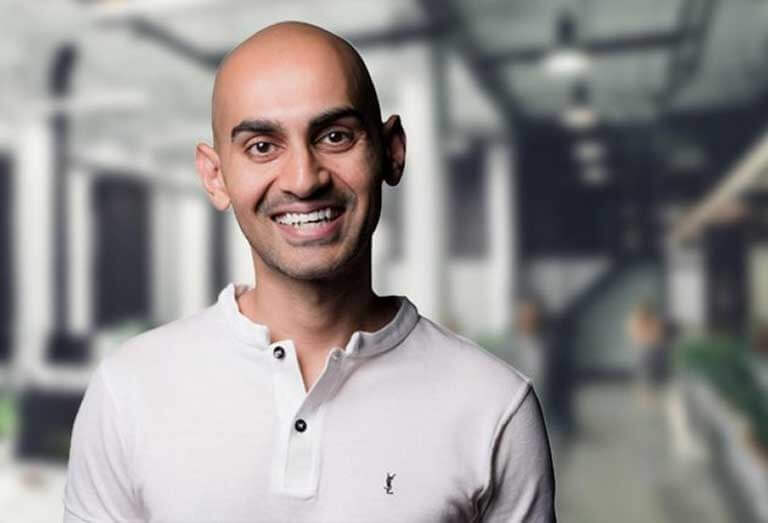 Neil Patel net worth is approximately 30 Million $ as per Quora.

He was born to Indian parents. When Neil was 2 years old his parents moved to Orange County in California. After that, his mother joined a school for teaching it was a non profit gig and his father joined the family business of his uncle to earn and maintain their middle – class lifestyle in California

He’s always been thinking about upgrading his lifestyle. He came from an entrepreneurial family and continued to think about the different ways of starting a business. But, unfortunately, he did get any great idea until he saw his cousin seeling the burned music CDs. Neil, too, followed his cousin’s footsteps and began selling the same thing. He soon realized it wasn’t a profitable business as he was able to make just a few dollars.

And after that, he sold black boxes to the school students and some to their parents too. Neil was being recognized as a kid who sells black boxes at John F. Kennedy High School.

If Neil had continued selling those boxes than he would have got into legal troubles. He realized about this very soon and after making a few dollars in profit he stopped selling books. Neil, as a kid, didn’t want to ‘just’ sell things and earn So he stepped to set up a legal business.

When he was in High School he has observed that the students would get their cars fixed with the aftermarket parts. A business idea comes into the mind of Neil And then he got the resellers to get permission from State Board of Equalization. And then he started his business of making cars parts in discount. At that time Neil was 15 years old, Despite being small in age and he was already thinking about making money.

He did not want to earn money like this. He wanted to take the “real” job. His idea was not just to survive but also to succeed.

He worked in Knott’s Berry Farm where he was given the task of cleaning toilets, vomiting and evacuating the garbage bins. He worked in Knot for three months and left the job to join the quality system. In this organization, he was a seller appointed for the sale of $ 1600 Kirby spaces. His strategy of selling vacancies looked simple, but it wasn’t. He used to go home from home by giving a demo similar to other salons. The only difference was that he used to clean and shampoo his carpets for free. He earned a few hundred dollars by selling a vacuum Soon he realized it wasn’t worth it because Americans wouldn’t be interested in buying a vacuum of $1600.

He started exploring further opportunities. This was the time when Neil’s sister introduced to Neil to her boss, an Oracle consultant. Neil came to know that his boss was making money for $ 250 in one hour.

After that, he did not know what Oracle was and started researching on the Internet about Oracle Consulting Jobs at Monster.com. God has planned something different for him. Instead, He started studying and researching Monster.com’s business plan on how it works and how the company is making money online. He further went on to launch a similar website called Advice Monkey.

By this time, Neil Patel was not even 18 years old and still, he had to get a college degree. He got admission in Cyprus Community College and then started the General Education College course. A person of classmates paid attention to him when Neil used to work on the search engine and talked to him about Elpac Electronics. He worked on Elpac Electronics strategy as a consultant and got a deal of $ 3500 per month. Neil then decided to run his internet marketing company, which includes a marketing school. He went to his sister’s boyfriend who had partnered with her for their new venture. They both together started their internet marketing company. 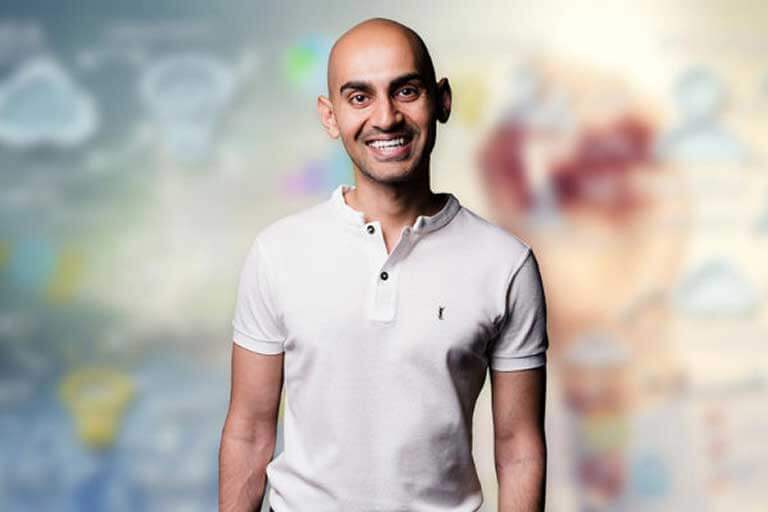 So, just who is Neil Patel?

According to Forbes, he is one of the top ten online marketers and he has been recognized by former US President Barack Obama as one of the top 100 entrepreneurs under the age of 30. His marketing schools have taught thousands of people around the world the skills they need to succeed online.

Neil Patel life story wasn’t as easy as he struggled very much to get it on top.

His both companies KISSMetrics and Quicksprout have valued more than $10 million.

Neil has also helped big brands like Amazon, Viacom, HP, and NBC to increase their revenue.

We hope you enjoyed reading the latest wiki for Neil Patel, including his age, net worth, and more. We will update their profile as soon as more information becomes available.

All the images used above their credit goes to NeilPatel.com.