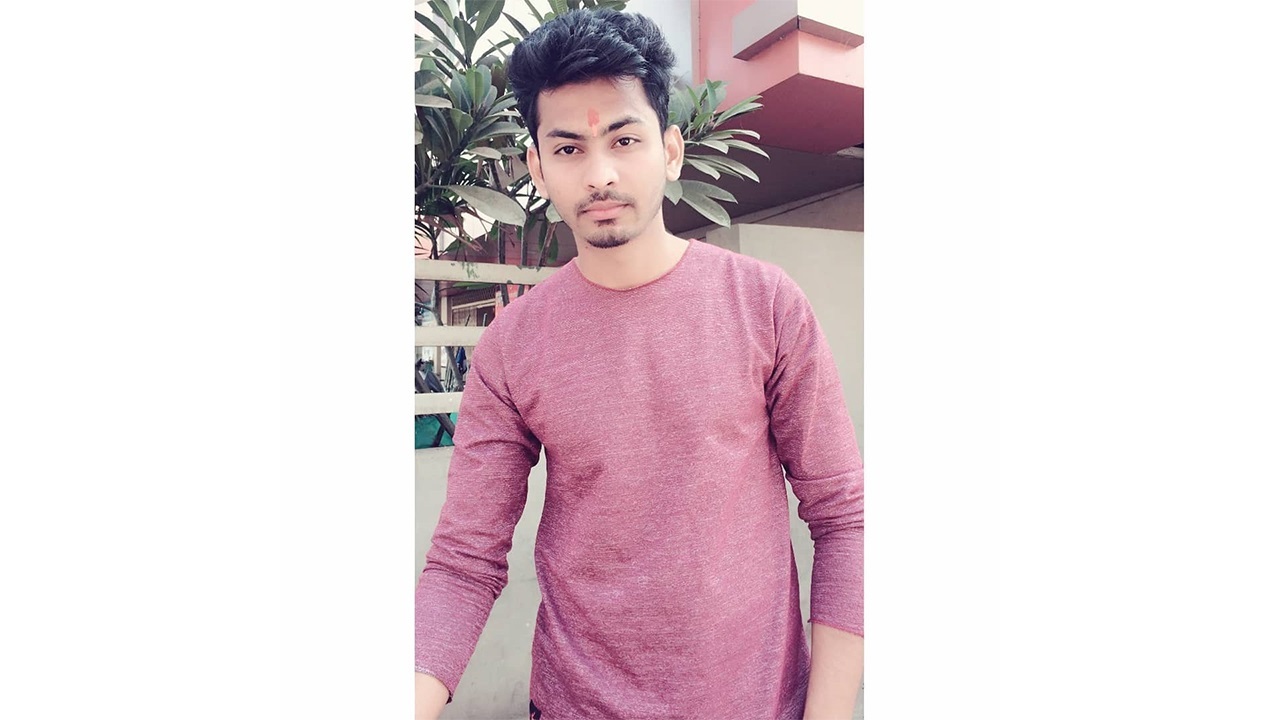 Aadii Sawant is a popular Indian gamer and online streamer he is the founder of Dynamo Gaming youtube channel where he uploads Gaming videos and he do online game streams, his channel Dynamo Gaming is the fastest growing youtube gaming channel in India and also it is the most subscribed Indian gaming channel with over 1.7 million plus subscribers.
Aadii was born in Mumbai in a Marathi family on 18 April 1996 and Dynamo age is 22 years old (As of 2018). He is Currently living in Lokhandwala Complex Andheri West Mumbai. Dynamo had played so many game tournaments in Mumbai cafes and he also won those tournaments.
Dynamo is now the most popular gamer in the Indian gaming community with many subscribers and sponsors. Currently, he only plays PUBG MOBILE and streams his youtube channel. He had plays many other games, such as Dota 2, GTA V, Battlefield and many more, according to his youtube profile and old videos. 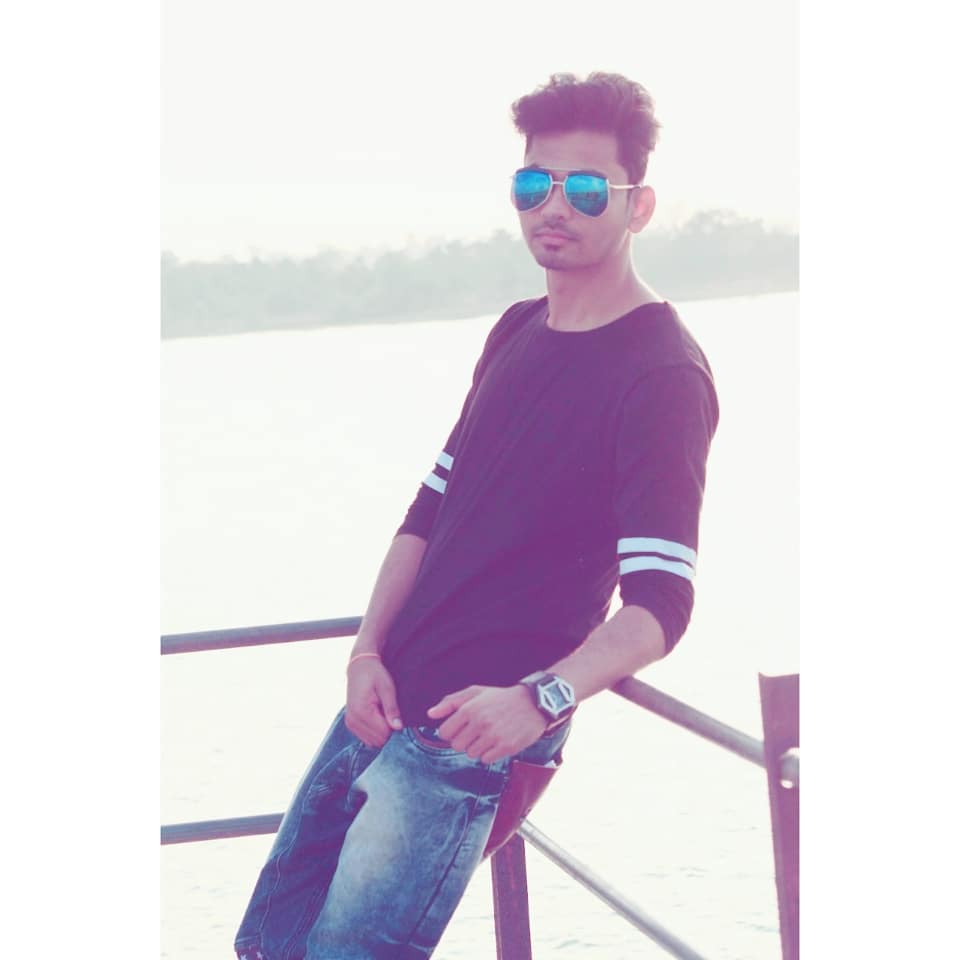 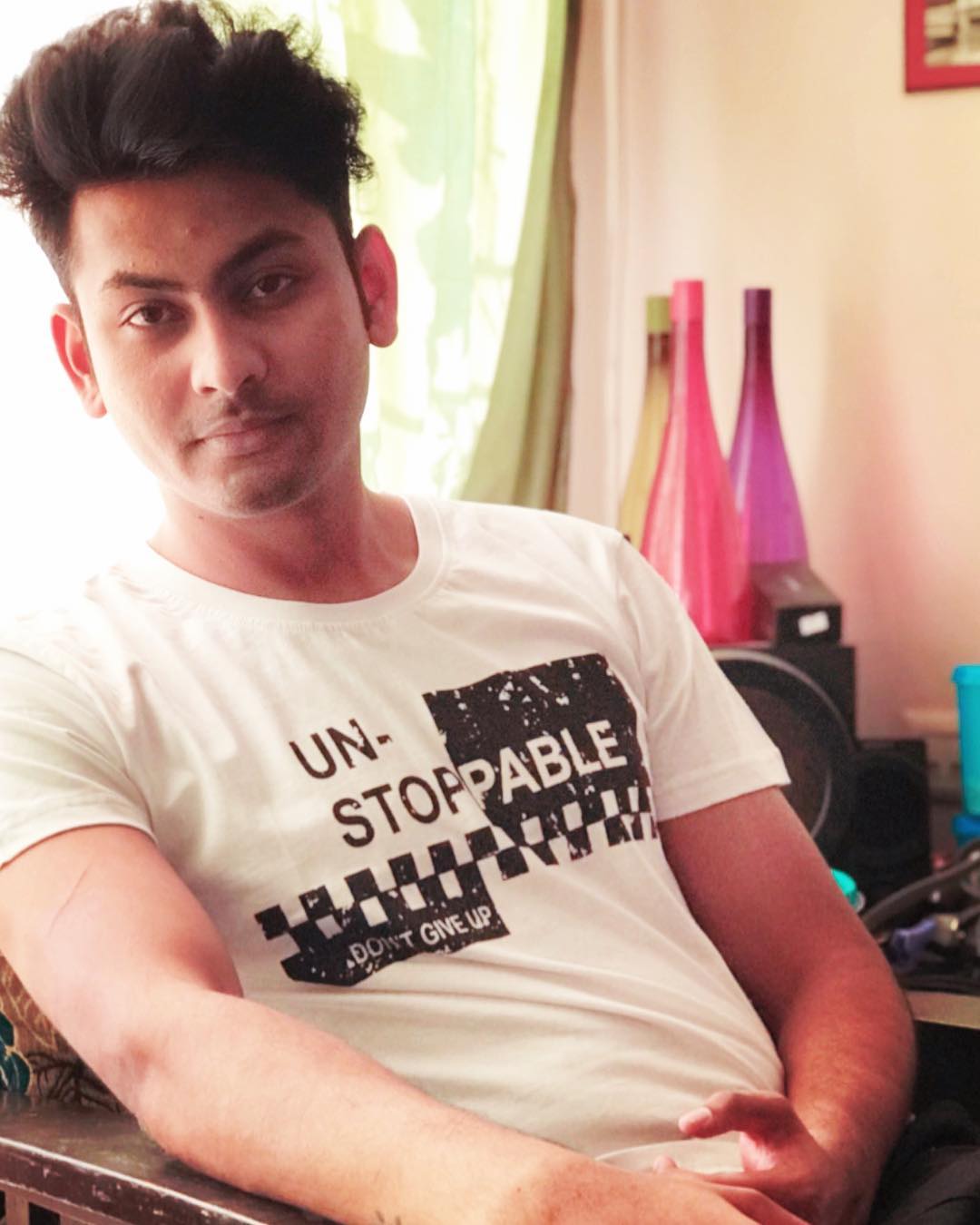 Some Other Additional Facts About Dynamo

His channel grows rapidly and almost his every streaming video crosses more than half a million views. His channel receives more than 25000 subscribers on a daily basis with an average of 1 million more views on his videos on you. He is currently earning money from Google Adsense, Sponsorship & Donations.

E-Mail: [email protected]
YouTube Channel: https://www.youtube.com/dynamogaming
Instagram: https://www.instagram.com/dynamo__gaming
Facebook: https://www.facebook.com/EmoishRomeoAadii
Steam: https://steamcommunity.com/id/DynamoGaming
Discord: https://discord.gg/2cr7bRW
Google+ : https://plus.google.com/u/0/109887155311199130968
These were the latest information about Dynamo Gaming (Aadii Sawant) Biography, Age, Height, Weight, Girlfriends, Net Worth, Income, Wiki & More. Please do share guys this post with your friends and keep visit on NamesBiography.com for Indian celebrities biographical updates. You may share your experience or any kind of suggestion with us by leaving a quick comment below. Thank You!