Aliya  Advani  known professionally as  Kiara Advani, is an Actress and Model. She was born on 31 July1992 in Mumbai, Maharashtra. 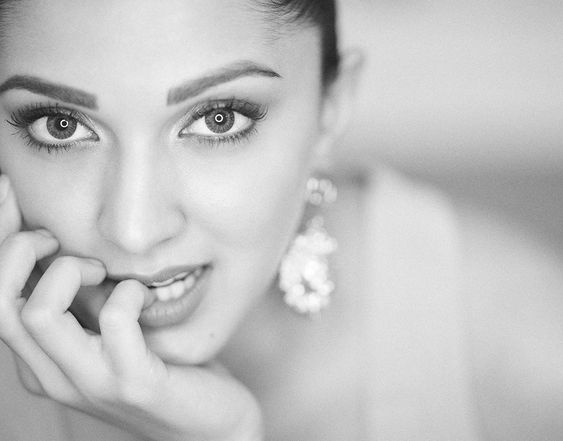 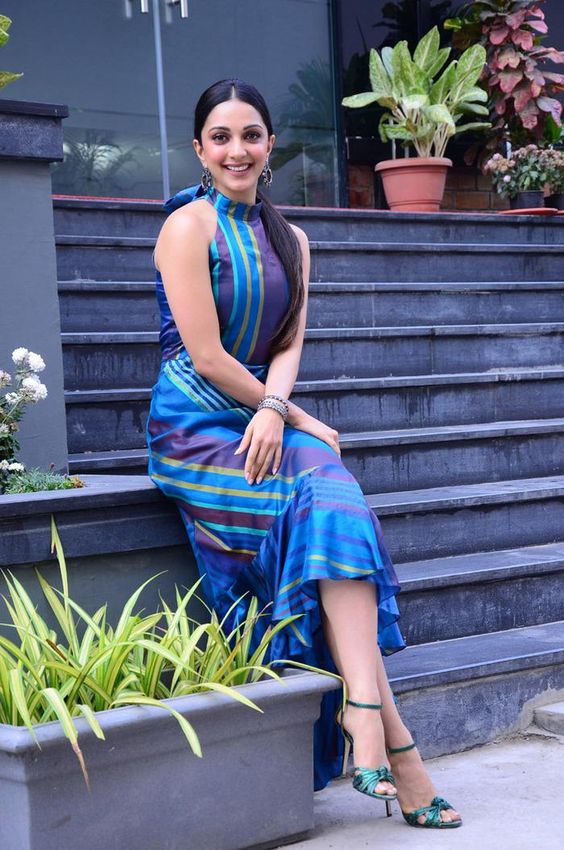 She started her career in Bollywood, in the year 2014 with movie ‘Fugly’ at that  time she changed her name during the production of the movie Fugly, suggested by Salman Khan. That movie got a mix reviews. 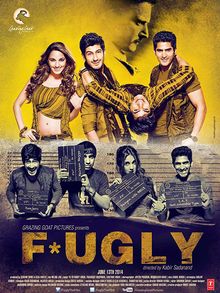 After that she appeared in the biopic of the Indian Cricketer Mahendra Singh Dhoni,”M.S.Dhoni:The Untold Story”,as Sakshi Dhoni. It got a huge commercial success. “2018” was a critically and commercially successful period in Kaira career, she made her debut in  the Telugu movie opposite Telugu Star Mahesh Babu in the movie “Bharat ane Nenu” and then she was cast opposite Ram Charan in “Vinaya Vidheya Rama” she was awarded by Zee Cine for ‘Bharat Ane Nenu’, Then was highly praised for her role in the  Netflix anthology “Lust Stories” Recent hits like “Kalank & Kabir Singh ” made her a star performer of 2019. 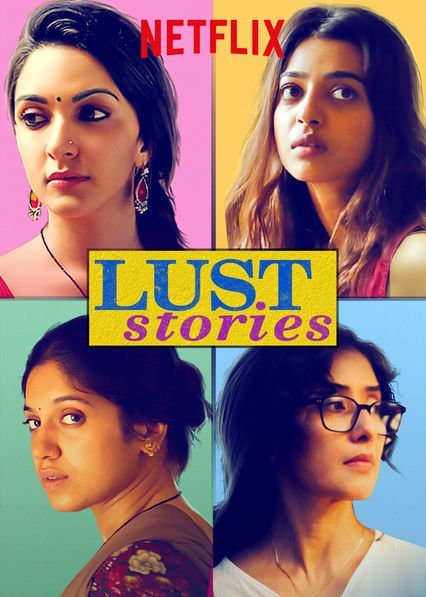 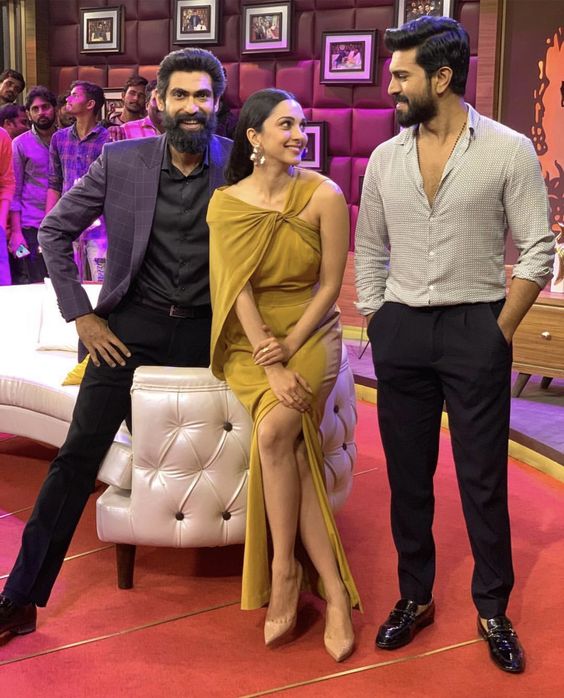 Kiara Advani belongs to the Sindhi Community. She was born to a Sindhi Businessman Jagdish Advani and Genevieve Jaffrey, grandniece of Late Sayeed Jaffrey and great-granddaughter of veteran Bollywood actor Late Ashok Kumar. 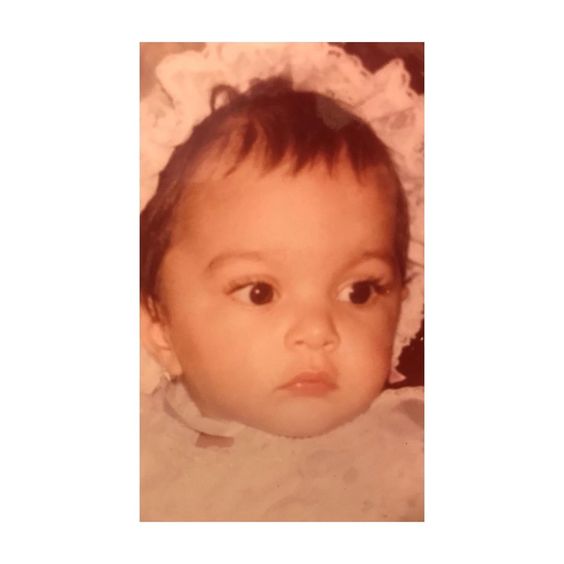 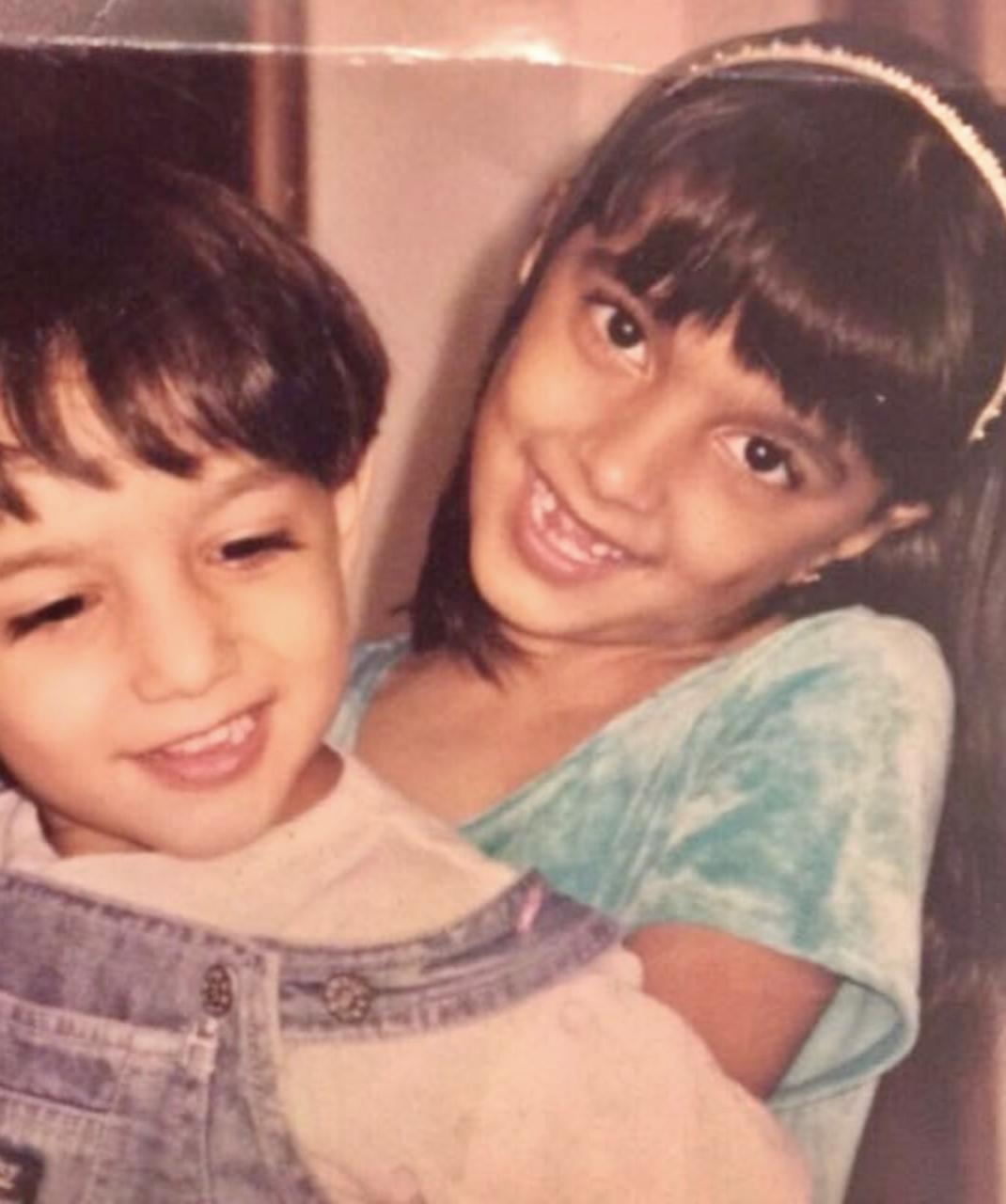 Kiara is elder, she has a younger brother Mishaal. Her mother is a childhood friend of Juhi Chawla, and a close friend of Salman Khan. 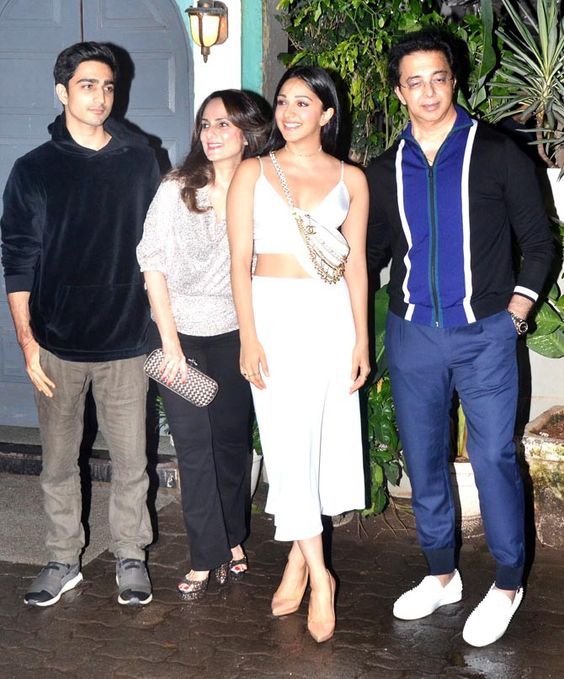 – Asia Vision Awards for Emerging Star of the Year (2019) 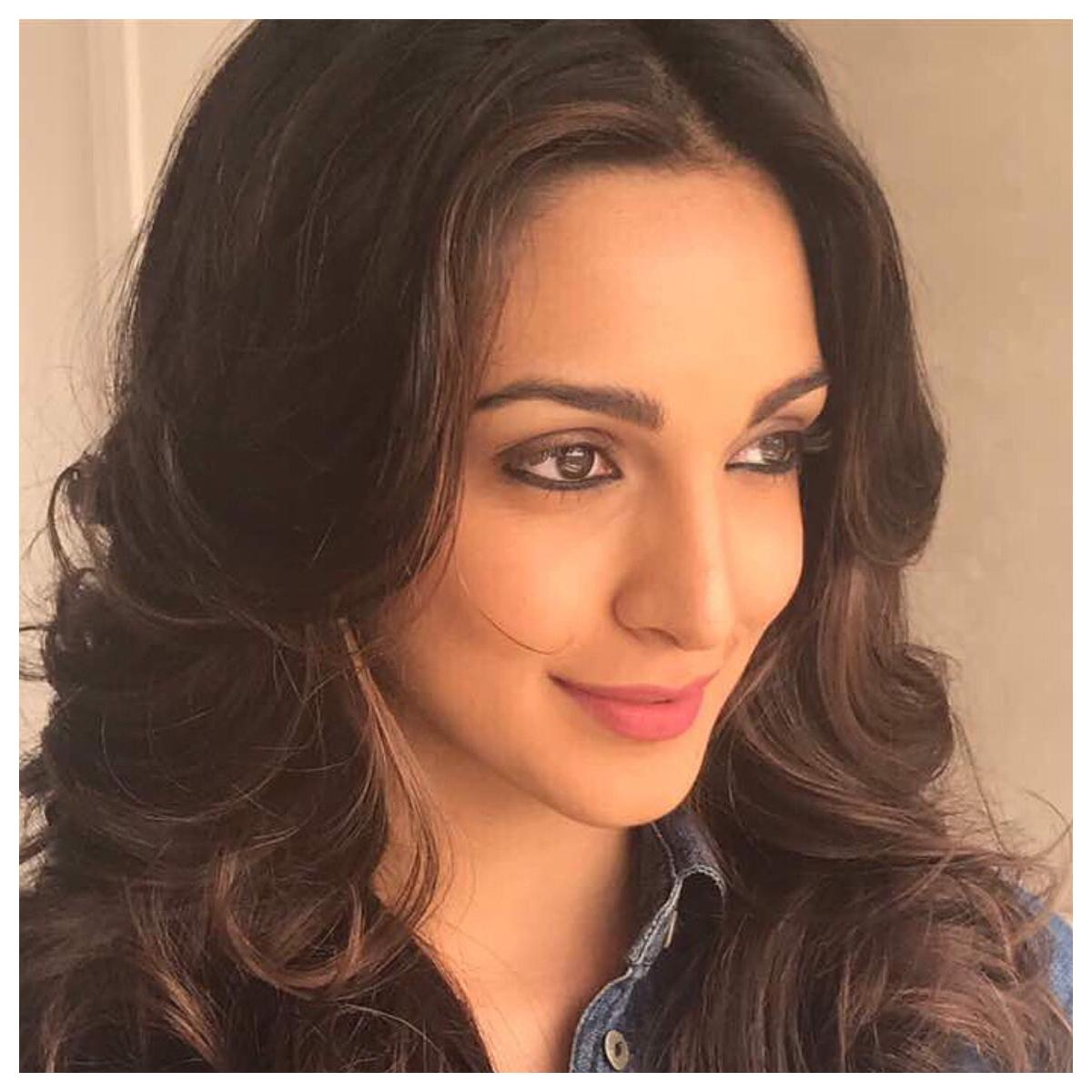